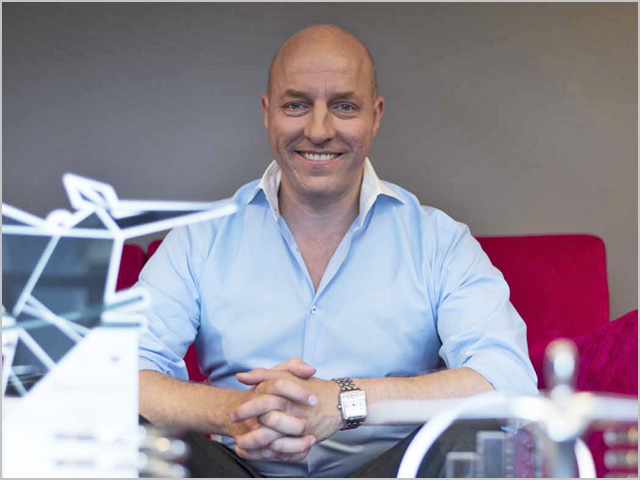 This article is by David Glance, director of the University of Western Australia Centre for Software Practice. It originally appeared on The Conversation.

analysis Online labour marketplace Freelancer.com listed on the Australian Stock Exchange (ASX) on Friday and saw immediate gains on its initial stock price of 50 cents to a high of A$2.60 before closing at A$1.60.

The stock price of A$2.60 effectively valued the company at a high of A$1.13 billion. This is not bad for a company that is forecast to make a profit for the first time of A$1.6 million on revenue of A$18.3 million. In fact it is more than just not bad; it is slightly unbelievable.

Arguably, a company is worth what someone is willing to pay for it. Prior to the initial public offering, Freelancer had turned down an offer to sell the company to Japanese recruitment company Recruit Co for A$400 million. At that price, the shares would have been priced at around 90 cents.

There are various reasons why the stock did so well on the opening day. The principal driver of the stock price though relies on the belief that Freelancer’s business has relatively unlimited scope for growth and that Freelancer will maintain a dominant position in capturing that market. Some have argued that Freelancer could be the “Google” or “Twitter” of the so-called cloud labour market. They seem to also believe that investors want desperately to see an Australian tech powerhouse to rival the US tech megaliths.

The problem with this picture is that firstly, Freelancer is not the dominant player in this market and will face an uphill struggle to take that spot. Online labour marketplace companies oDesk and eLance are bigger in revenue terms despite Freelancer listing more jobs and having more freelance workers registered. Freelancer is aiming for the cheaper end of the market and it’s not clear at this stage whether this segment will grow as significantly as the markets that oDesk and eLance cater for.

The second issue that may hinder Freelancer is that the company’s board has no independent directors. Although this may have the advantage of the three directors being able to make rapid decisions, it also means that these decisions can be entirely self-serving with little regard for external shareholders. Given CEO Matt Barrie’s history at running a tech company and his falling out with investors, one can understand his reticence of having outside control. Equally though he will face pressure to drive Freelancer’s growth to a point which justifies significant return on the shares.

Online labour exchanges like Freelancer.com represented only 0.3% of the total US$300 billion “contingent labour market” in 2012. While this represents an opportunity for massive growth of the online exchanges, it is yet to be seen how much of this total market can be served by the purely online companies.

A particular challenge for all of these companies is that there is nothing particularly difficult in setting up an exchange. Google dominated search because it did search better than everyone else and what it did was not simple. Facebook created a social network that again was unique in the marketplace and once it secured its audience, they became “sticky” and unwilling to change. None of this is true for Freelancer. There is little reason why an employer would favour one particular exchange over another and no particular unique advantage Freelancer has over its competitors. The fact that it is concentrating on the cheaper end of the market will see it perhaps competing against different companies than oDesk and eLance.

The other potential threat to the online exchange market is the provision of services like Google’s Helpouts, which allows people to hire online help for free or at a fixed rate or rate per minute. At the moment Helpouts is geared towards teaching or consulting, but it is not difficult to see its scope extending to being a form of online marketplace to purchase other labour services.

For the Australian tech company market, the success of Freelancer would be a good thing and could possibly serve to boost the likelihood of other companies receiving investment. But because tech companies listing on the ASX are relatively uncommon, they are often treated as scarce events resulting in a general temptation to attach too much significance to a company that has yet to really prove it is worthy of the attention.

David Glance does not work for, consult to, own shares in or receive funding from any company or organisation that would benefit from this article, and has no relevant affiliations. This article was originally published at The Conversation. Read the original article. Image credit: Freelancer.com.