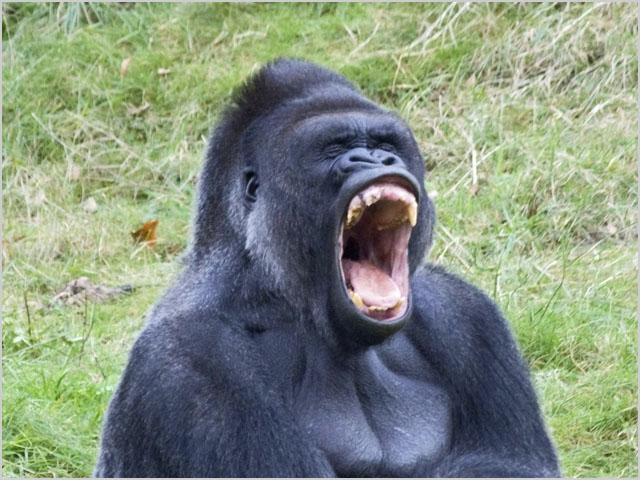 news The nation’s largest telco Telstra this morning revealed it had more than 3.2 million devices operating on its 4G mobile network and that its 4G coverage was slated to reach 85 percent of the population by Christmas, in a move which will further solidify the company’s 4G lead over its rivals.

The telco first switched on its 4G network in September 2011. At the time, the network was live across capital city central business districts and some 30 other centres around the nation. The speed increases doubled the top-line download speeds which Telstra was able to offer customers in the supported 4G coverage areas, pushing download speeds up to 40Mbps and upload speeds up to 10Mbps.

In a statement released this morning, Telstra group executive director Mobile and Wireline, Warwick Bray, said the popularity of 4G continued to grow across Australia with Telstra attracting record numbers of mobile customers to its network.

“There has been unprecedented demand for superfast mobile services over the last two years,” he said. “Since launch, we have activated more than 3.2 million 4G devices on our 4G network. This includes more than 360,000 4G smartphones since June 30 this year, or more than 25,000 per week.”

Bray said Telstra was committed to offering its customers “the best mix of products and services” and has recently announced a range of new products and offers which he said recognised the changing ways customers were using their mobile devices — inlcuding 15 new 4G devices since January and a number of new features on its network.

Telstra executive director of Networks, Mike Wright, said Telstra had switched on its 2,500th 4G base station in Young NSW to mark the second anniversary of 4G.

“We currently have more than 100 construction teams across the country building out our 4G network at a rate of up to 100 new sites per week,” Wright said. “We will switch on another 1000 4G base stations by Christmas 2013 which will take 4G to 85 per cent of the population, including 300 regional towns and holiday hotspots.

“Our superior coverage means that our customers can make calls and get online in more places and their calls will be more reliable on the train, on the way to work or when they walk to the back of their house. Our customers will also experience a more reliable speed experience when they use our data services,” the executive added said. “As a result of expanded spectrum and network capabilities we are now amending the typical download speeds customers can expect to receive on the 4G network from 2 to 40Mbps up to 2 to 50Mbps, highlighting the continued strength and reliability of the network.”

Telstra said customers could expect Telstra to continue to launch more innovative product and service offers in the lead up to Christmas.

However, Telstra’s rivals are not standing still while it rolls out its 4G network and attracts new customers. In mid-September, for instance, Optus revealed it had switched on the second band of its 4G coverage in more capital cities, after an initial launch in Canberra. Vodafone is also currently rolling out its 4G network, and has published a clutch of recent speed tests which it has claimed show its network is technically faster than that of either Telstra or Optus.

opinion/analysis
As you may recall, back in February 2011 I predicted that Telstra would use 4G dominance to dominate Australia’s mobile market. As i wrote at the time:

“… the ultimate significance of Telstra’s upgrade cannot be overstated. The reason for this is that Optus and VHA have not kept pace with even the current level of Telstra’s Next G network and are ill-positioned to take the next major leap alongside the Big T.

Telstra is not aiming with its LTE ploy to gain a speed, coverage and capacity advantage on Optus and VHA. It already has that. What the telco is aiming to do with its 4G strategy is advance so far ahead of what the pair have to offer, that there is no point comparing the different networks any more — Telstra’s advantage will be exponential.”

To be honest, Optus has been able to deploy its 4G network much faster than I expected, and Vodafone appears to be trying to rapidly catch up, at least in the built-up metro areas. However, there is no indication that the investment each of Telstra’s rivals is making is paying off in terms of new customers joining the infrastructure. In comparison, Telstra is raking in new customers like nobody’s business. As I further wrote in June 2012:

“… what Telstra is doing right now represents a troubling sign for Australia’s mobile industry. Just as it did in fixed broadband, Telstra is now winding back competition in the mobile telecommunications space. One really has to wonder how long multinationals like SingTel and Vodafone will continue to be committed to piling hundreds of millions of dollars into mobile phone infrastructure in Australia, when it is clear they are only going to see very moderate levels of growth in return — and are even going to have to struggle to keep what customers they have. And who will keep Telstra honest with strong competitive offerings, when the company gets too far ahead for its own good?”