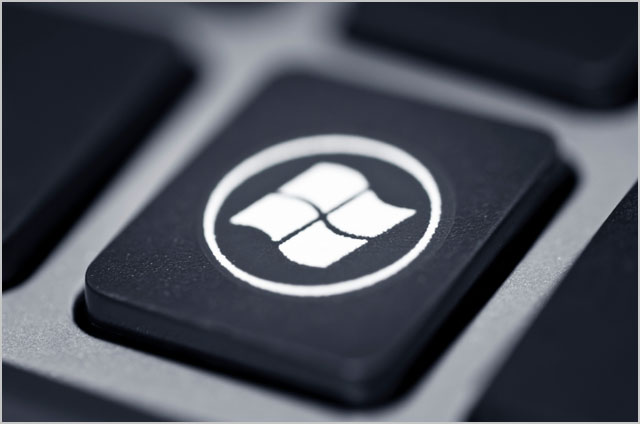 blog Large Windows 8 rollouts have been thin on the ground in Australia since Microsoft released its newest operating system last year, but there have been a handful exposed — and more are apparently coming. This morning iTNews adds Commonwealth Bank subsidiary Bankwest to the list. The media outlet reports (we recommend you click here for the full article):

“Bankwest is under a month away from starting to move its 4000+ staff off Windows XP and onto a new standard operating environment based on Windows 8.”

To our mind, we’d have to question the timing of this move, given that it’s only a few months until Microsoft formally releases version 8.1 of Windows 8, bringing with it a number of major improvements, such as, you know, the return of the Start Button. However, of course, Microsoft generally lets enterprise customers get early copies of its newest releases ahead of time, so I’m sure Bankwest already has a very good idea of what’s coming in the next iteration and is planning ahead for that. One wonders whether we’ll see more deployments of Windows 8 in Australia as 8.1 — which is broadly being seen as the first major ‘service pack’ for Windows 8 — lands.