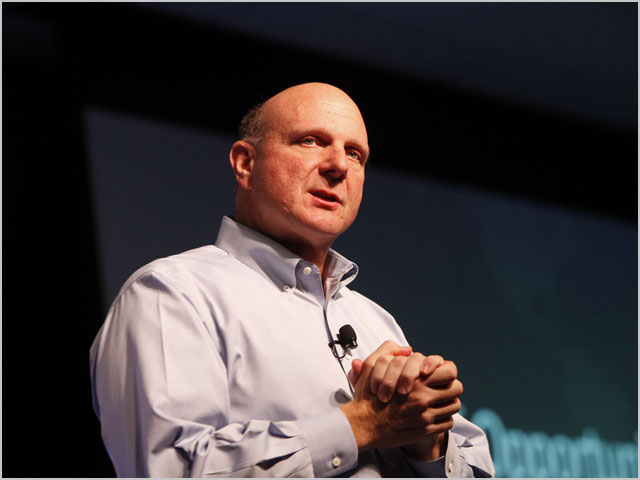 news Microsoft has revealed that Armidale’s University of New England has licensed its Lync unified communications platform for the use of 23,000 students and staff, in a deployment which appears to set a new record for the use of the technology in Australian educational institutions and which opens UNE’s remote learning doors further.

The contract between the vendor and UNE was announced in a media release issued by Microsoft last week. According to UNE, the deployment is the largest within the Australian Pacific education sector and will enable UNE students, faculty and staff to make calls and benefit from online lecture delivery and collaboration, wherever they live.

“We have a long history of pioneering distance education that began in the 1950s with Australia’s first distance learning courses,” said University of New England Vice-Chancellor, Professor Jim Barber. “Technology has allowed us to remove the ‘distance’ from education and bring face-to-face online learning to people in the areas in which they live.”

Microsoft and UNE said that universities are currently changing rapidly to keep ahead of educational developments in an attempt to provide students and staff with access to the most up-to-date resources, technology tools and information. As a result, for the 2013/2014 university year, UNE will be increasing its investment in technology infrastructure resulting in “some of the highest relative investment” in the university sector in Australia and New Zealand.

“At UNE, our staff and students can now benefit from the most innovative online learning experience through software-based audio, video, conferencing, and collaboration via Microsoft Lync,” said UNE IT Director, Robert Irving “Microsoft Lync will connect both current and potential future students with our educators and staff to improve overall learning experiences and support whilst giving our researchers the ability to achieve faster results by making it easier to connect people with people and people with knowledge.”

UNE will also take advantage of the global reach of Skype and its connectivity with Microsoft Lync as a new channel for student recruitment, both locally and offshore. Potential international and interstate students interested in the university will soon have the ability to call UNE for free via Skype, where previously they would have incurred international call charges.

“Today’s workforce and workplace is mobile and in order to prepare students to succeed, we need to encourage and enable them to become mobile learners and active participants beyond the walls of the classroom,” said George Stavrakakis, Education Director, Microsoft Australia. “They want to be able to learn in different places; not only in the real world but also in virtual environments – or a combination of the two – which Microsoft Lync and Skype enable.”

According to Microsoft and UNE, the rise in people studying later in life means that universities need to be sympathetic to the needs of students who are juggling lifestyle commitments such as work and family. UNE’s technology investment will provide “new cost-efficient education” to a broader demographic of students in “an accessible and collaborative environment”. It is also, according to the pair, “creating a new era of digital learning”, where teachers and students can learn and work both in-person or virtually via their PC, tablet or smartphone. UNE also has plans to leverage the broader Microsoft hardware platform, in particular Xbox, PixelSense (formerly known as Surface) and its new Surface tablets.

“Rather than simply replace their phone system, UNE saw an opportunity to embrace a truly unified communication and collaboration platform” said John Schneider, managing director for Computer Systems Australia, a Microsoft partner which has worked with Microsoft on the rollout. “Lync enables the University to deliver a superior set of educational tools directly into the hands of its users through the device of their choice, no matter where they are.”

It is not expected that all of UNE’s students and staff will take up Lync immediately. Instead, it is believed that the technology will be made available to students and staff, alongside other technologies for remote access. However, it is also believed that the use of Lync will be gradually integrated into the way the university interacts with its students, allowing a closer integration between staff and students than would have easily been possible with the unified communications tool. It appears that the core of the Lync rollout is a deployment to staff, with its use by students forming a ‘satellite’ around that core deployment.

It has become common for large enterprises in Australia to deploy Lync as a unified communications solution, alongside other Microsoft software platforms such as Exchange, Office and Office 365, Sharepoint and Windows Server.

For example, Australian organisations known to have deployed Lync locally over the past several years, or to be planning a deployment, include V8 Supercars, the City of Sydney, Healthcare Australia, Caltex, Queensland Transport, Service Stream and the Commonwealth Bank.