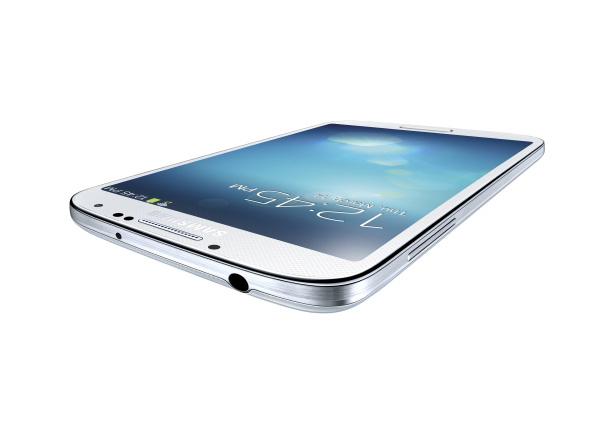 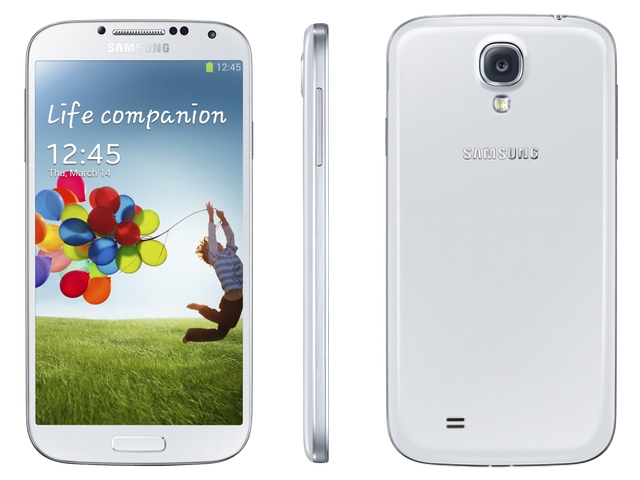 blog Many of you will recall that the Federal Parliament published a damning report into its IT service delivery capabilities last October. The report included a litany of complaints by parliamentarians and public service staff about slow access to outdated technology, including specifically the slow and limited access to non-BlackBerry smartphones. Well, new Department of Parliamentary Services chief information officer Eija Seittenranta has been making moves across a variety of areas to remediate the situation. The latest move, reported by iTnews (we recommend you click here for the full article) is for the Parliament to open up its smartphone fleet to non-BlackBerry vendors. iTnews tells us:

To our mind, this isn’t just a positive move; it’s a necessary move. In 2013, with the major smartphone vendors all supporting common standards (for example, access to Microsoft Exchange email), it seems a little silly to lock down corporate access to certain smartphone lines, unless you have specific corporate apps you need to support. Politicians and their staff are are also quite demanding customers; as the iTnews article mentions. However, there’s also a bigger story here. Historically, the public sector has been quite anti-Android. As a platform, Android’s not uniform, as you get quite different versions from different vendors, and the Defence Signals Directorate has historically been unwilling to ratify it for use with respect to sensitive government data. The Parliament’s move to open up to the Galaxy S4 is something of a landmark for Android in the Federal Government, and we suspect that we’ll see more adoption along these lines in the near future.