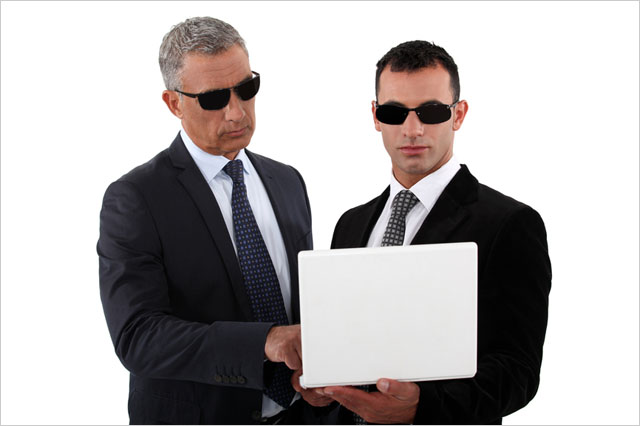 blog It seems that the move by the Australian Securities and Investments Commission to unilaterally decide to start blocking websites it deems to have illegal material has outraged basically everyone with any interest in the Internet in Australia (we’ll have more on that in coming days). Perhaps one of the most outraged is Chris Berg, a research fellow with the Institute of Public Affairs, a long-time advocate for free speech, and, dare we say it, a thorn in the side of powerful government authorities exceeding their mandate (shocking, we know). Berg writes today on The ABC’s The Drum site:

“The Australian Securities and Investments Commission is completely out of control … Censoring the internet is a gross abuse of its status as an independent regulator. Perhaps we could forgive an abuse of power if it was a one-time thing. But it’s part of a pattern.”

This move by ASIC is the kind of over-the-top government action which tends to unite many different sides of politics. Of course the normal digital rights groups will come out of the woodwork to slam any kind of government intervention in the Internet — the Electronic Frontier Foundation, the Greens, the Pirate Party and so on. But what we’re seeing here is different. As with the data retention initiative before it, the use of Sectipn 313 notices under the Telecommunications Act to filter web sites without transparency or oversight is something that has got under the collar of many different players in the political arena.

You know an issue has mass market energy when both the IPA and the Greens are campaigning along the same lines — and we are sure that the Coalition too is paying a great deal of attention to this one behind the scenes as well. As Berg wrote, no side of politics — Labor or Liberal — will sit comfortably with a regulator like ASIC which has clearly exceeded its mandate in this kind of area.