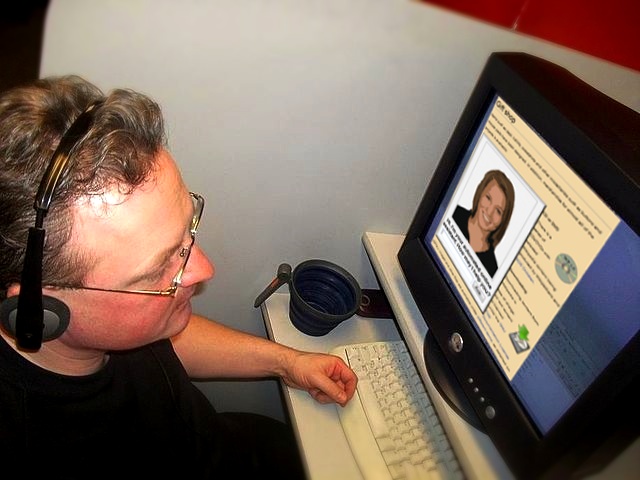 news Figures out of customer experience research house Fifth Quadrant suggest that older Australians, despite being less enthusiastic adopters of social media and smartphone apps, are as keen as younger Australians to use Web-based chats to interact with customer service representatives during online transactions.

Figures in the Emerging Consumer Channels: Social Media, Web Chat and Smartphone Apps report, which surveyed 413 Australian consumers, suggested that social media remained the most popular single contact channel, favoured by 31% of respondents. Smartphone apps were favoured by 17% of respondents, but it is Web chat – named by 23% of respondents overall – that stood out in Fifth Quadrant’s analysis.

“Although Web chat technology has been broadly available for over five years, it is within the last one-to-two years that business interest has multiplied and the greatest number of implementations have occurred,” said Fifth Quadrant head of research Chris Kirby, noting that one-quarter of Australian businesses offer Web chat – and that, unlike social media and smartphone apps, businesses’ Web-chat capabilities “seem to be relatively well resourced and supported within the business.”

This difference is accounted for by the usual ownership of the various customer-contact methods: whereas social media and smartphones are usually handled by marketing or IT organisations, Web chats are typically delivered as part of customer-interaction suites run by contact centres that are “well used to budgeting, planning for, and responding to fluctuating consumer communications”.

Age seemed to be closely correlated with preferred channel: fully 46% of Gen Y customers, for example, reported having used social media for contacting companies in the previous three months while 24% of Baby Boomers had done the same.

Smartphone apps also showed strong age bias, proving twice as popular with Gen Ys (26% had used one in the most recent three months) as with Baby Boomers (13%). Fully 54% of Baby Boomers said they had not used social media, Web chat, or smartphone apps; presumably, this means they still prefer to conduct business over email or the good, old-fashioned telephone.

By contrast, Web chats proved equally popular regardless of generation: they had been used in the previous three months by 25% of Gen Y, 28% of Gen X and 29% of Baby Boomers. This gives Web chats the distinction of being the one channel that enjoyed similar levels of usage regardless of age group.

Furthermore, more respondents – 43% – said they planned to use Web chats in the future, compared with social media (33%) and smartphone apps (31%). The report attributes this to “an impression that a faster response can be achieved by using this channel and that it offers ease, convenience and effective resolution of queries.”

Surveyed about perceived barriers to using channels, Web chats were perceived to be more secure and personalised than social media, but was judged to be less convenient; take about as long, offer less control than smartphone apps; take the longest to connect to a customer service representative; and was seen as most likely to lead to unwanted selling.

Companies hoping to improve their customer service may find the results instructive in planning their customer-service channel mix. “Web chat has a great value proposition for consumers,” Kirby said. “It is a convenient offer of help at an appropriate time. When carried out properly, it is non-intrusive and simplifies the consumer’s experience.”