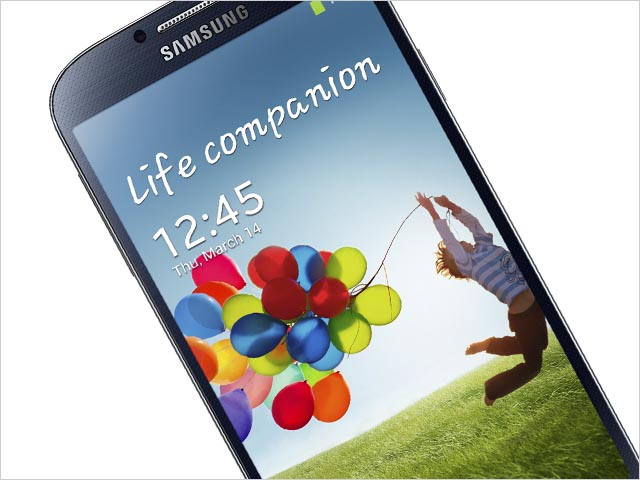 blog Most of you probably already suspected this, but just to put it on the record: Korean smartphone giant Samsung has confirmed that its flagship Galaxy S4 smartphone will ship in Australia in the lesser quad-core version of its processor rather than the top of the range eight-core Exynos processor which many people have been looking forward to. Samsung Australia’s statement on the issue:

“Samsung Australia is today confirming that the Samsung GALAXY S 4 will be available in Australia with the Quad-core 1.9 GHz Qualcomm Snapdragon Series 600 processor and 4G LTE compatibility. Globally, the majority of GS4 LTE versions will come with Qualcomm’s Snapdragon while 3G versions will be equipped with Samsung Exynos.”

This kind of thing is nothing new for Australia, and honestly, in our testing, we haven’t seen a huge amount of difference between Android CPUs for a while; certainly any of the modern breed are generally capable of playing any of the latest games at the correct speeds etc. CPU choice mainly appears to make a difference when it comes to battery life. However, it is nice to know precisely what make and model of silicon will be sitting in your pocket for the next couple of years.