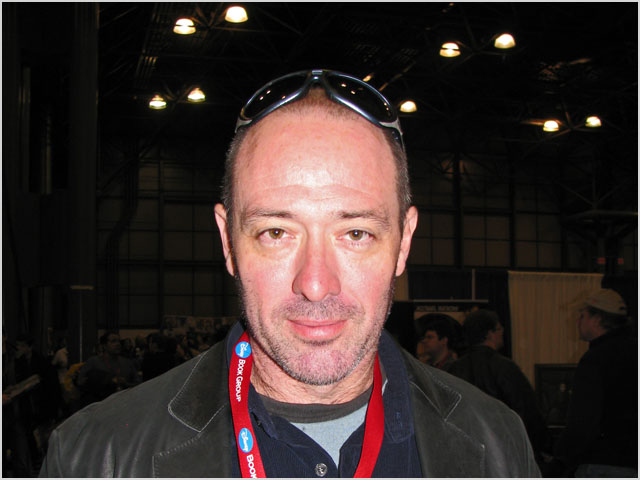 blog We’re huge fans of the Fairfax blog of author, writer and all-round rabble-rouder John Birmingham. Birmingham — whose blog is named ‘Blunt Instrument’ for a reason — has a rather uncanny knack for putting his finger squarely in the sore spot of public opinion. That’s why we’re so impressed with this somewhat sarcastic post from him this morning (we recommend you click here for the full post) with respect to the Game of Thrones piracy issue. Probably the hero paragraph:

“Is there some sort of internet freetard math I’m unaware of that lets the producers of GoT spend millions of actual dollars making the show while you suck it down off the intertubes for free because somehow the ‘exposure’ will put enough money in their bank accounts to pay for all the writers and actors and camera guys and set designers and costume makers and caterers and editors and special effects dudes and CGI mavens and musicians and lighting and sound techs and drivers and so on whatever and ever amen?”

Personally, I have been somewhat stunned about the incredibly vitriolic reaction which so many readers have responded with, after our article yesterday reporting that Australia, on a per-capita basis, pirates Game of Thrones more than any country in the world, despite the fact that it’s now available locally cheaply and quickly. From the supposed technical shortcomings of Apple iTunes (we haven’t had a problem with it recently) to the apparently exorbitant price of $33.99 for a whole season of Game of Thrones (what, precisely, the correct price would be, we’re not sure, apart from “free”), to the fact that people don’t like using their computers to play content through their TVs (your writer has been doing that personally for a decade now), it seems like Australians just can’t find enough excuses not to pay to watch Game of Thrones.

I’ve thought about exploring this issue in a longer post today. But I’m conscious that the mere suggestion that Australians should pay anything at all to watch probably the most popular TV show in the world would probably make me enemy number one in the minds of most readers — as it appears to have made John Birmingham.