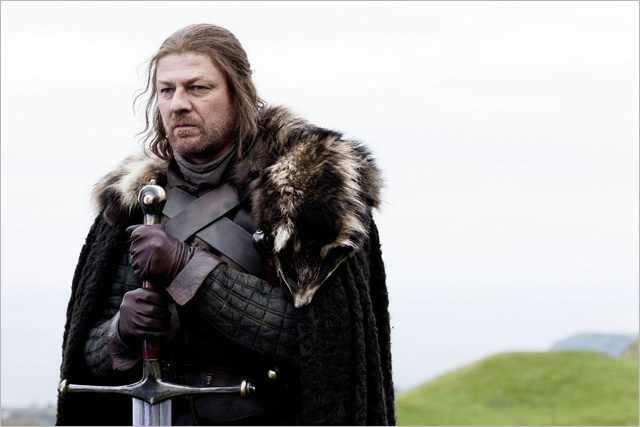 news Australia is the nation which most pirates the popular HBO television series Game of Thrones, new analysis released this week has shown, with time delays and cable TV lock-in being the primary culprits believed to be behind the nation’s copyright infringing habits.

Earlier this week, global BitTorrent-focused website TorrentFreak published a new analysis of piracy activities surrounding Game of Thrones, the popular TV show based on George R. R. Martin’s hit fantasy series A Song of Ice and Fire. The aim of the analysis was to provide some background to why pirating activity around the show, which is produced by US network HBO, is so strong, with an estimated three million downloads per episode globally.

According to TorrentFreak’s analysis, currently more illegal downloads of Game of Thrones take place in Australia than in any other country of the world — including the US, which has a population of 313 million, compared with just 23 million in Australia. Currently, some 10.1 percent of Game of Thrones downloads originate in Australia, the website wrote, compared with 9.7 percent in the US, 7.7 percent in Canada and 7.6 percent in the United Kingdom. Some 3 percent — or 90,000 — downloads take place in Sydney alone, with an additional 2.9 percent taking place in Melbourne.

In Australia, Game of Thrones is currently released through several legal avenues — on Foxtel’s Showcase channel, several times daily, and through Apple’s iTunes platform. However on both platforms, the show’s latest episodes show at least a week after they do in the US, meaning Australians are forced to wait for a week or more before being able to watch the same content which US HBO subscribers have access to. The current schedule for episode 10 of the show, for example, has it airing on the 3rd of June in the US, but only showing through Foxtel starting from the 12th of June in Australia — nine days later.

“One of the prime reasons for the popularity among pirates is the international delay in airing,” wrote Torrentfreak. “In Australia, for example, fans of the show have to wait a week before they can see the latest episode. So it’s hardly a surprise that some people are turning to BitTorrent instead.”

The issue of the availability of Game of Thrones in Australia has been an enduring topic of popular debate associated with the issue of Internet piracy locally. In late April, Shadow Communications Minister Malcolm Turnbull specifically mentioned the availability of Game of Thrones as he called for the content industry to start releasing all of its content globally through on- and offline platforms simultaneously upon launch, in an effort to meet the demands of consumers and make piracy irrelevant.

opinion/analysis
There’s not a lot to say here. It seems obvious that Australians really want to watch Game of Thrones in a timely and costly manner, and the people who make the show seem determined to stop us at all costs. I like to think Game of Thrones is so popular in Australia because as a nation, we either have really good taste, or are a nation of bloodthirsty savages who like to watch people’s heads getting chopped off and dragons breathing fire at people. Either or both is fine ;)