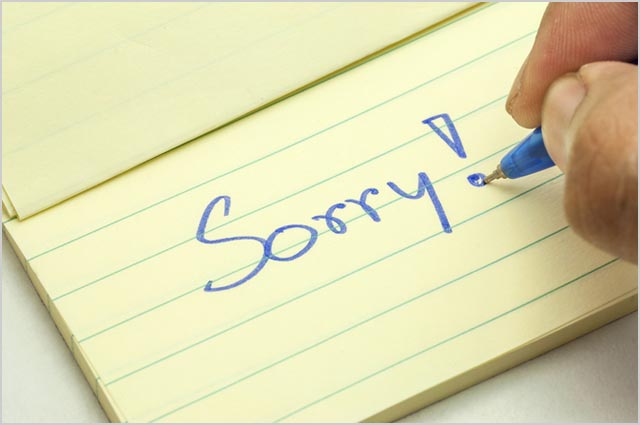 blog Hey everyone, as you may remember, several weeks ago we decided to embark on a fact-checking exercise with respect to the extended analysis which technology media outlet iTNews published on the National Broadband Network’s rollout progress. At the time, the publication had alleged that NBN Co had deliberately been fudging the numbers relating to its fibre rollout, with the intent to make the rollout look better than it actually was.

I just wanted to let you all know that I’ve decided not to pursue the article at this time. I had planned to devote a chunk of time to the situation last week, but with quite a lot of other work on and a lack of spare hours, I haven’t been able to get stuck into the kind of extended analysis of the situation I would have liked to. In the meantime, others have done much of this work in my absence. For example, I direct readers to this extended analysis of iTNews’ allegations published on Whirlpool by SkyMesh representative Aaron, whoc has gone into the situation in a great deal of detail. NBN Co itself has also issued an extensive statement relating to iTNews’ claims, which can be found here. And of course, dozens of readers on Delimiter and other sites such as Whirlpool have also chipped in to examine the claims.

My view of the situation, after having considered the analysis others have already done (but not having done my own numerical analysis), remains the same as it did several weeks ago. As I wrote at that point:

“The work iTNews has done is admirable. It’s great that this kind of deep analysis is being conducted on NBN Co’s data. However, it appears as if the publication failed in two critical steps. Firstly, although it conducted two weeks of research on NBN Co’s data, it failed to speak in depth to the company to source context and insight from real human people into the cold data which it was analysing. This context — which Ferris went a long way to supplying last night — might have totally changed the character of the original iTNews story.

Secondly — and this is the part I personally consider unforgivable — the publication did not provide any direct evidence for its claim that NBN was deliberately fudging its numbers. This claim cannot be backed up by statistical analysis alone. It requires that iTNews had human sources that could verify human intent to deceive.”

My decision not to pursue the article relates to the issue of time. I didn’t get to do the analysis in a timely fashion, and since that time events in the NBN debate have moved on rather quickly, with new claims about the speed of NBN Co’s rollout being aired. In this context, it seems prudent to move on from subjects that I didn’t get to in time and get back up to speed with the current debate. There are more pressing issues to investigate now. This sort of thing happens a fair bit in journalism; sometimes you have a glut of stories and have to dump old ones you were planning, sometimes you have a deficit and have to do proactive work to find new ones.

However, as I didn’t match my commitment to the issue, I want to publicly apologise to iTNews for not devoting the same time to the issue as its reporters and editors did. The conclusions which the publication drew have been questioned, but the work that went into drawing those conclusions was still valuable and worth doing. I also wanted to apologise to readers for the same issue — not managing my time better and delivering on my promises. Despite my best intentions, I didn’t go into as much depth as iTNews did on this issue to analyse its coverage, and this is something I regret. I’ll try harder next time.