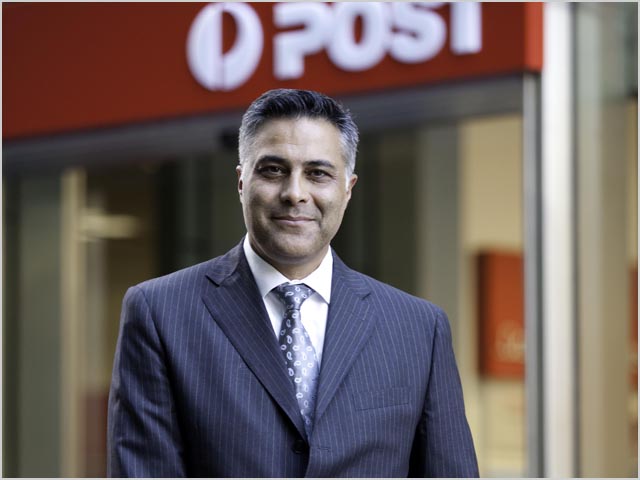 blog If you’ve been following the technology media over the past 24 hours, you’ve no doubt witnessed the storm of articles which followed a speech by Australia Post chief executive Ahmed Fahour in Sydney yesterday. Various publications published sensationalist headlines regarding the speech and the question and answer session which took place after it, regarding Fahour’s views on the decline of email and the need for broadband infrastructure.

But here’s the thing (surprise, surprise): Fahour’s speech was actually a lot more nuanced than that. It gave a fascinating overview of the way that Australia Post’s traditional mail business is declining because of the Internet, while other areas of its business, such as parcel delivery, are in fact rapidly expanding for the exact same reasons. And of course it also touched on the organisation’s digital mailbox plans and a whole bunch of other areas.

In a wider sense, Fahour had the courage to admit that he doesn’t quite know what change Australia will see as faster broadband is rolled out around Australia. But he highlighted the fact that much of the debate on the issue was focused purely on what type of broadband infrastructure Australia should deploy — rather than the wider picture of how that infrastructure would change everything.

“What further change are we going to see over the coming decades – as superfast broadband services are rolled out to the entire country? he truth is I don’t know. I don’t think anybody has the answer.

Just like those earlier inventions, technology will continue to transform our world in ways that we don’t yet appreciate. Its impact on our social, cultural and commercial norms is still too staggering for us to fully understand.

Most of our public discussion about the Digital Economy here in Australia has, so far, focussed on the political debate about the type of broadband infrastructure we should invest in. To me, investment in broadband infrastructure is a fundamental, nation-building initiative regardless of whether it’s copper, fibre or wireless. But it’s still just one part of the overall picture.

The inventor of the Web, Tim Berners-Lee, visited Australia recently and he made a similar point. He said: “It’s a wonderful thing having everyone connected … but it’s only a foundation. The fact you have a piece of fibre optic hanging out from the wall … (or node) … is only the start.”

I’m more interested in the services and applications that will deliver real benefits in a digitally- enabled economy.

If you’re interested, I recommend downloading Fahour’s speech (it’s here, in PDF format) and checking out the whole thing. It’ll only take you five minutes or so to read it, but it’s really worth it in terms of getting an insight into the modern Australia Post and also its relation to the wider Digital Economy in Australia. The nation needs more of this kind of deeper thinking.