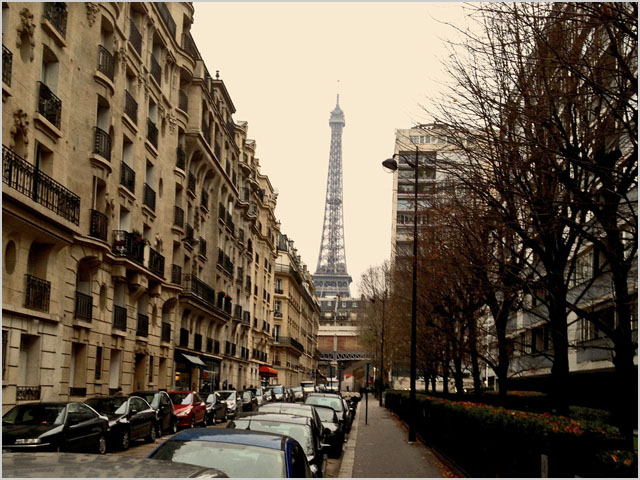 blog Australia’s National Broadband Network project might be one of the most ambitious government-funded broadband projects around the globe, but it’s not the only one. Last week the French Government revealed that a combined €20 billion investment in fibre broadband technology, representing a combination of public and private funding, would be ploughed in to help bring the nation’s ageing telecommunications networks up to spec and “terminate the copper”. We can’t find the text of French President Francois Hollande’s speech on the matter, although we’ve scoured his site with Google Translate. There is, however, a video online if you speak French. And Reuters has more:

“High-speed broadband will strengthen the competitiveness of our companies and the quality of our public services,” President Francois Hollande said on Wednesday in a speech outlining the plan. “It is an opportunity to preserve and develop employment.”

ZDNet.com also has a good overview piece on France’s moves, but by far the most interesting article we’ve found is this one linked to by ZDNet. It appears on the website of French newspaper LA Tribune, and again, you’ll need Google Translate to get the full text. This paragraph stood out:

“The other focus of the discussions concerning the termination of copper, that is to say, the total switching the current telephone network, which supports the ADSL, [to] a new fiber network. If the proposed roadmap sets said the central issue, communities and alternative operators demand a deadline to secure their investments.”

The translation’s not great (if there are any French speakers out there, raise your hand for translation duties so we know precisely what we’re dealing with here). However, it seems pretty clear what the French Government is talking about here. France Telecom is already midway through a combined fibre to the premise, fibre to the node and satellite rollout. It looks like what the French Government wants to do is speed that and similar initiatives by other telcos up, with the aim of getting more fibre in more places. The goal of “terminating the copper” is one that, at least for France, appears to be within reach, by around 2025.