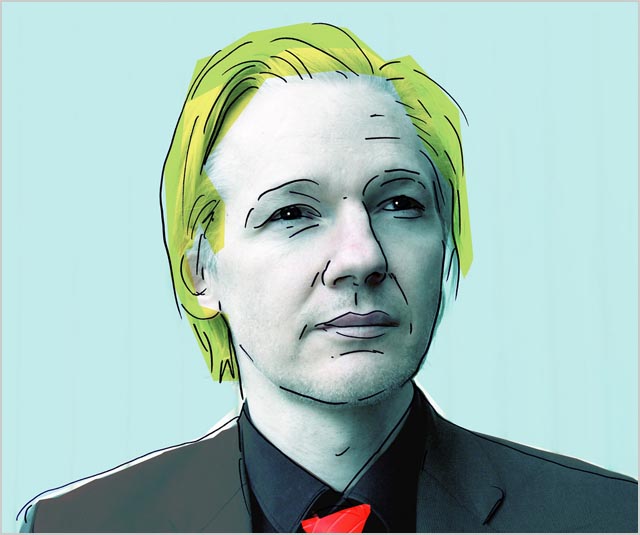 blog Crusading Internet activist Julian Assange has delivered on his promises to run for Australian political office in the upcoming Federal Election in September, reportedly registering the WikiLeaks Party in Australia yesterday and flagging his intention to become a Senator representing Victoria. The Age has the story (we recommend you click here for the full story):

“Mr Assange’s application for electoral enrolment in Victoria was handed to the Australian Electoral Commission in Melbourne yesterday by WikiLeaks supporters including his father, Sydney architect John Shipton, who has been active in the initial organisation of the party.”

Opinions vary right now as to how much of a chance Assange has. A poll taken in April 2012 showed that a quarter of Australian voters would be likely to vote for the Wikileaks founder, but ABC elections analyst Antony Green has pooh-poohed Assange’s chances as being close to impossible. Well, it’ll be interesting to see how the outspoken transparency activist performs. No doubt this upcoming Federal Election will be an interesting one.