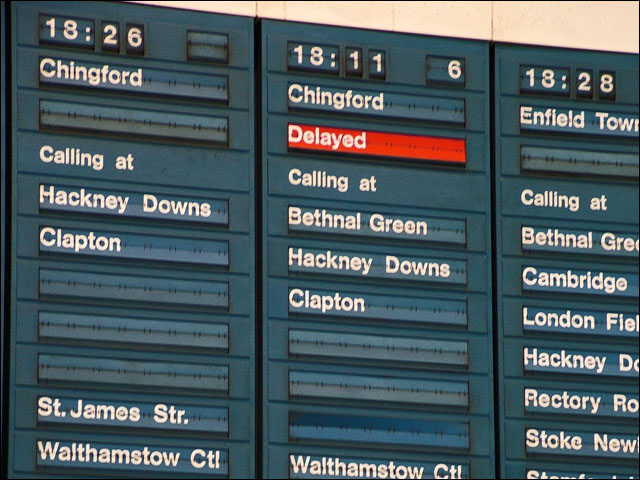 blog Over at new Australian IT startup blog From Little Things, the site’s editor Zach Kitschke has been digging into the Federal Government’s response to its own investigation into the capital funding needs of Australia’s IT startups, and how they can be supported through direct funding, taxation measures and other avenues. The only problem? According to Kitschke, the Gillard Government is currently sitting on its hands and hasn’t responded to its own review.

The site reports (we recommend you click here for the full article):

“A review into venture capital and entrepreneurship was expected to provide an update on the future of the Innovation Investment Fund (IIF), and the Federal Government’s policies related to the taxation and support of early-stage companies. However, months later, there is still no response from the Government on its findings.”

From my point of view I don’t really care that much about direct government investment in Australia’s IT startup sector, as attracting that funding as a startup is always going to be such a pain in the ass compared with attracting funding from the private sector. Governments are simply not well set up to fund small, innovative, fast-moving companies, even if they do so through partnering with venture capitalists and angel investors. But what I do care a great deal about is tax breaks for IT startup investment and even small business in general. Deregulating small business and providing incentives for small companies to invest is something the Federal Government should see as a key enabler to help innovation grow in Australia. If you’re in small business, as I am, you’ll know that tax is a bitch — and it’s a bitch every quarter. The more that can be done to get the tax monkey off startups’ backs, the better.