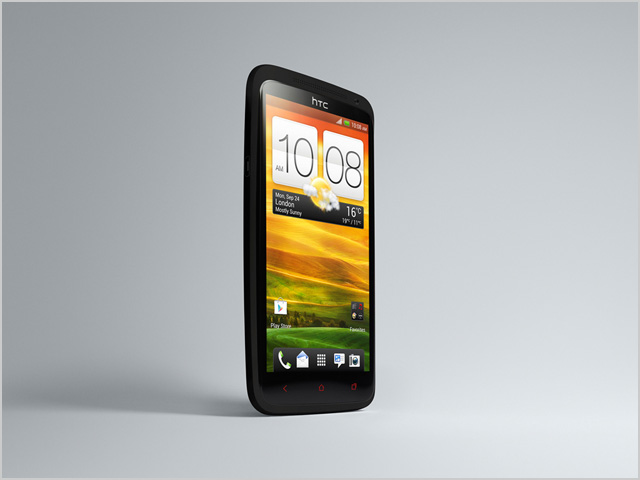 blog Interested in HTC’s One X+ smartphone? We wouldn’t be surprised. With minor bumps to most of the specifications found in the company’s popular One X handset, plus the addition of the new ‘Jelly Bean’ version of Android, the One X+ was looking like quite the hot little number. However, prepare to be disappointed. Ausdroid has dug up this post on HTC Australia’s Facebook page, where the Taiwanese company makes it clear Australia’s not getting the handset. HTC wrote:

” … the HTC One X+ will not be released in Australia. HTC works very closely with the service providers to determine the compatibility of the networks to the devices being released. Any new devices that are released will be announced on our page. We hope this helps. Let us know if you have any other questions. Thanks.”

It is a shame that the One X+ won’t be released in Australia, but not entirely a surprise. HTC never confirmed 4G support for the handset locally, and without 4G support, high-end handsets just aren’t as attractive in Australia at the moment. Of course, we’re sure Australians will still be able to order the One X+ from third-party retailers such as Mobicity, but the whole thing is still a bit of a downer.