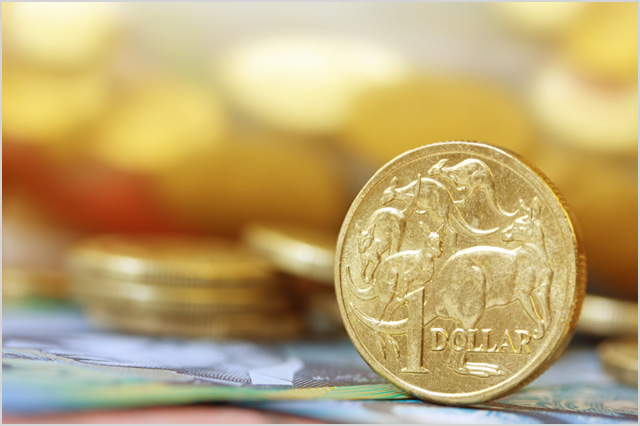 news The Australian Broadcasting Corporation didn’t fire an un-named IT worker who attempted to use the broadcaster’s vast server infrastructure to make himself a fortune through the Bitcoin virtual currency system, it has emerged, with the employee merely being disciplined and having their access to certain IT systems restricted.

In June last year, as reported by the Sydney Morning Herald and Crikey, the broadcaster discovered that an IT worker had set up the Bitcoin mining software on a number of ABC systems in order to generate the currently. Bitcoin is a decentralised virtual currency that uses a series of key technologies such as peer to peer networking, digital signature and encryption to function. Users can ‘mine’ for Bitcoins using computer resources.

At the time, it was reported that the ABC was investigating the issue, following the discovering of the inappropriate use of the broadcaster’s IT infrastructure. This morning, Liberal Senator Eric Abetz published the result of questions he had filed with the ABC in relation to the issue.

The result of the investigation, the ABC told Abetz, was that the employee was disciplined. “Their access to all production systems has been restricted,” the broadcaster added, and “the employee is being closely supervised by their manager”. The placement of the Bitcoin mining code onto the ABC’s servers had been detected by internal ABC checks “within 30 minutes”, the ABC said, and was removed immediately. The IT worker themselves had been able to set up the system because they had “high-level IT access privileges”.

The ABC stipulated that its Grandstand Sports website was affected by the Bitcoin operation for a short period, but there was no further impact on the broadcaster’s website or its distribution operations. “There was no impact on the ABC’s internal and external online distribution infrastructure,” it added. “As this software was for a short time embedded within pages on the ABC website, visitors to these pages may have been exposed to the Bitcoin software, however it is not possible for the ABC to ascertain whether any audience computers were affected by Bit coin software. The ABC has not received any complaints from audience members as a result of this Bitcoin code.”

Despite the large amount of processing resources the ABC uses, the Bitcoin mining was “ineffective” and did not actually generate any Bitcoins, the broadcaster noted. “The ABC is cognisant of its responsibilities with regards to IT security,” it said. ABC IT systems continue to scan the ABC’s equipment for vulnerabilities and all users of ABC’s internet technologies are bound by ABC security policies and codes of practice.” A spokesperson for Abetz noted that the Coalition was planning on quizzing the ABC further about the issue, including filing a request for the code that would have been downloaded to users’ machines.

While most Australian organisations allow some use of their computing resources for personal use (such as web browsing on a work desktop PC), it is likely that the IT staffer’s efforts to use the ABC’s IT resources for Bitcoin mining violated common IT industry codes of ethics. The Systems Administrators Guild of Australia, for example, has an ethical code stating that members must seek to prevent unauthorised use of the systems overseen by their members.

opinion/analysis
There’s not really much to say here, apart from that we’re surprised that the ABC has not terminated the employment of the individual concerned in this case. This was a clear misuse of the organisation’s IT systems for personal gain, and had the potential to make the individual a significant amount of money if the plan had succeeded.