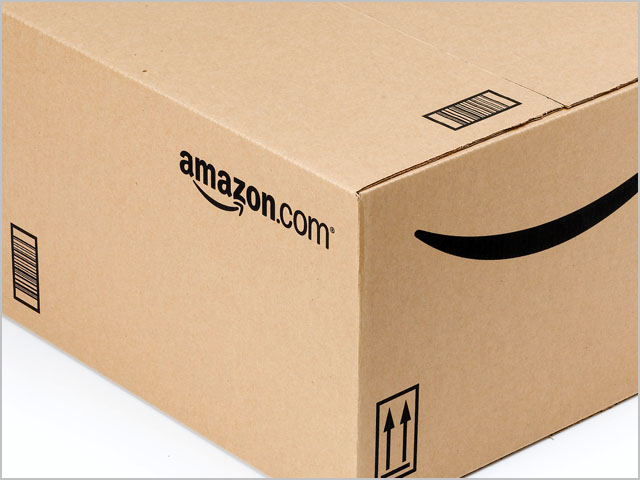 in brief According to a report in the Sydney Morning Herald, giant international Internet retailer and cloud computing giant Amazon is considering deploying a distribution centre — Amazon-speak for giant warehouse filled with goods to ship to customers — in Australia. The newspaper reports (click here for the full article):

“It is understood representatives of the global giant are preparing to visit in coming months to tour prospective sites down the eastern seaboard with the potential to lease an existing property, or sign up as a pre-committed tenant for a greenfields property.”

The move comes as The Australian newspaper has recently reported in July last year that the company was planning to set up an Australian datacentre. Amazon has since advertised for Australian staff for a local facility, and has also ramped up the number of staff it has in Australia to meet customer demands, although the company has as of yet announced any datacentre facilities locally.

Hosting an Australia-based distribution centre would mean Amazon would be able to ship some products to Australian customers faster, although the facility would not be able to house the same breadth of products as its giant US warehouses. It is likely products popular in Australia — such as Amazon’s Kindle e-reader — would be shipped from the facility locally, if it eventuates.