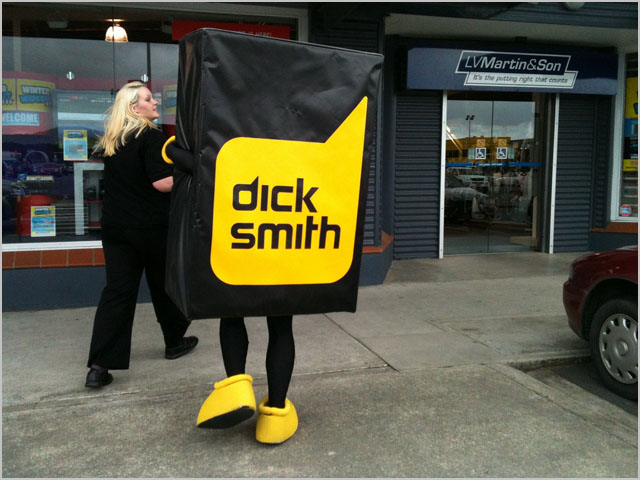 news Electronics retailer Dick Smith has kicked off a new sale on video games and accessories, to mollify customers miffed by a poorly handled sale last week which saw thousands of customers lining up in front of stores for deals, only to walk away empty-handed.

An unauthorised online release on March 29, of internal price lists of sale items stated that retailer Dick Smith was planning a big games sale. Customers were led to believe that certain products were on sale, or were being offered at a different discount to what was published. On the same day, Gizmodo reported that Dick Smith had confirmed a “massive $7 million gaming clearance” starting April 2nd.

This, however, was not the case, and Dick Smith Acting General Manager David White issued an apology on April 3rd, to this effect, to its customers. The Dick Smith apology came on the back of a Game on Sale incident, when three price lists of sale items were leaked. While these were not confirmed as the official Dick Smith price lists, Kotaku matched the codes of the products to their Dick Smith listing. The dates of the sale were mentioned as being from April 2nd to the 11th.

A news.com.au account said that customers who queued up on April 3rd found the staff claiming to be unaware that the sale had been scheduled. Others found that many of the listed games were not on sale. Some reports claimed that because of the leak, Dick Smith declined to offer many goods on sale. A few customers accused staff of snapping up the items before they officially went on sale.

Dick Smith has now come out with a new Game on Sale offer as a gesture of goodwill. The electronics retailer is offering a 30 per cent discount on gaming software and accessories, in addition to the Game on Sale event, till Sunday April 15th. The store has also pointed out that this excludes all gaming consoles, digital cards and already advertised catalogue lines in their Game On brochure (11/4 – 23/4/12). In a statement on its website, Dick Smith asserted: “We thank you for your patience and continued support and apologise for any inconvenience caused.”