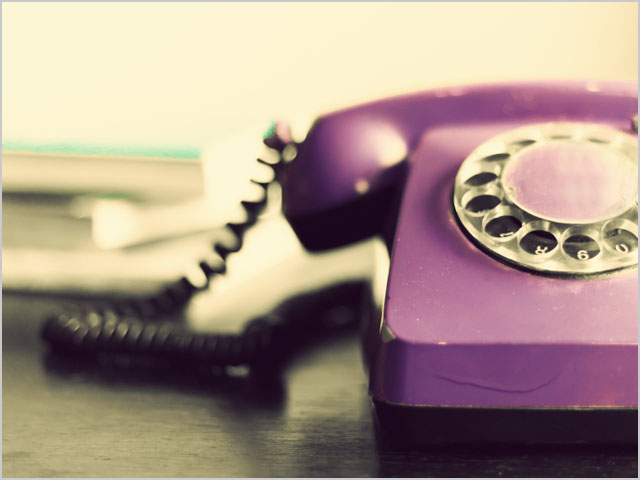 blog Think the Queensland and Western Australian State Governments have got problems with their technology shared services divisions? Well, they have. But at least they (we assume) pay their telephone bills on time. That isn’t precisely the case in South Australia, where the state’s Finance Minister yesterday revealed it couldn’t even get that right. The Australian has an article on the subject, although for us it was mostly paywalled:

“State MPs in South Australia have had their mobile phones disconnected and newspaper subscriptions cancelled because of late payments by government departments.”

We’ve searched the State Government’s website and Hansard, but we can’t find further references to work out where O’Brian made these comments. Apparently a broader shake-up of South Australia’s already troubled shared services division is in order to make sure the bills get paid on time. Well, who can blame O’Brien for being annoyed? This would seem to be a fundamental job for the State Government bureaucrats handling the task. Haven’t they heard of BPAY?? ;)