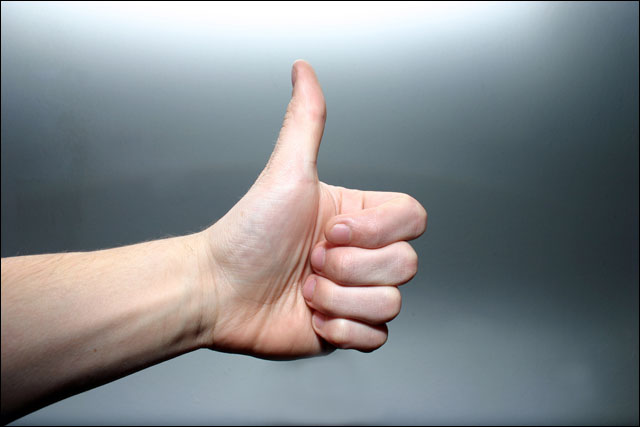 news Pirate Party Australia has welcomed some of the recommendations made by the Australian Law Reform Commission (ALRC) about reforming the current classification system, in a wide-ranging report published this week into the way Australia restricts content consumption.

Several recommendations in the ALRC’s final report (available online here) conform to the Pirate Party’s policies, the party said in a statement, confirming that the Party’s policies are less extreme than they are perceived to be by some sections of the community. Telstra had agreed with the Pirate Party in one recommendation on the issue of voluntary industry classifications. The report was submitted on Tuesday to Attorney General Nicola Roxon and made public on March 1. It recommends that the Federal Government replace the present classification system.

The Pirate Party has also welcomed the recommendations that all commercial computer games that could be MA15+ or higher must be classified. The report suggests replacing the ‘Refused Classification’ category with the more appropriate ‘Prohibited’ category. Another recommendation is to classify all media according to a platform-neutral system to remove discrepancies between various media, while not extending to various non-commercial and user generated content media.

David W. Campbell, Party President said that the recommendation to use the term ‘Prohibited’ in place of the “spineless and vague ‘Refused Classification’” label was a move in the right direction. “Too much content is left in limbo. Hopefully this is a victory for common sense, and we will see less content lumped in with materials that truly deserve to be illegal, such as child pornography.” The report recommends that the ‘Prohibited’ classification deal with content that “promotes, instructs or incites in matters of crime” to “serious crime.”

Speaking about freedom of expression, the Party statement approved the possible redefinition of the ‘Prohibited’ category to narrow its scope and review the prohibitions on depictions of sexual fetishes. The Party believes that it is indicative of a progressive society and feels it is necessary to bring the category in line with what are socially acceptable practices to certain communities legally engaging in the practices depicted.

The Party however, raised an objection to the inclusion of a recommendation which has appeared to some to compel Internet Service Providers (ISP) and other intermediaries to filter the Internet. The Party has been continuously campaigning against the compulsory Internet filter proposed by Stephen Conroy, the present Minister for Broadband, Communications and the Digital Economy.

Home Affairs Minister Jason Clare has stated that federal, state and territory governments should consider the recommendations before responding in detail. Conroy has indicated that the future of the mandatory Internet filter report will not be fully considered until the similar media convergence review set to finish next month, is finalised.

“The inclusion of the toxic notion of Internet Service Provider obligations is once again flogging the dead horse of privacy encroachment and destructive breakdown of Australian citizens’ rights,” Campbell elaborated. Saying that the recommendation tries to convert ISPs into enforcement agencies, Campbell referred to the technical impracticalities of restricting any content on the Internet without destroying it. “This expansion of ‘intermediary liability’ constantly rears its head in all facets of Internet governance — it is both unwarranted and unnecessary,” he said.

The Party has said it would give a more detailed response after further analysing the lengthy and detailed report.