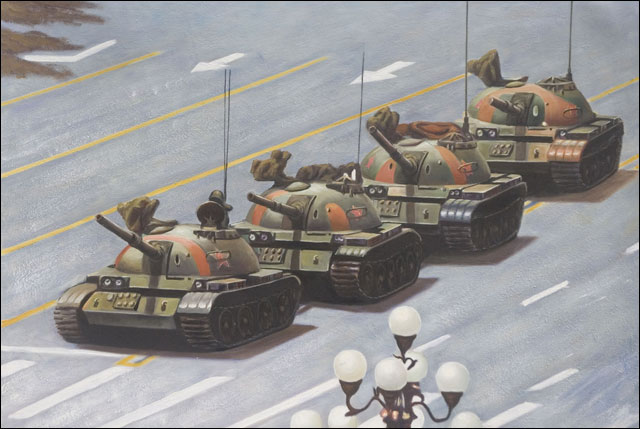 The Pirate Party Australia has likened the idea being discussed by the Federal broadband department — that promotion of circumvention of the internet filter could become an offence — to opporessive censorship regimes in Iran and China.

“What is concerning … is that the [Department of Broadband, Communications and the Digital Economy] have considered making the promotion of circumvention somehow illegal,” said the Pirate Party in a statement this afternoon.

“If circumvention will not be illegal, then how can it be illegal to simply tell people how to circumvent the government-controlled infrastructure in order to secure access to iformation that the Australian government may deem inappropriate.” The Pirate Party claimed such an offence would mean “effectively silencing political debate” in Australia.

“It would be political suicide for a government to impose penalties for an offence which millions of Australians would inadvertently commit every day,” she said. “If and when the Prime Minister bothers to find out just what is happening, he should tell Minister Conroy that this mandatory internet filter idea is as futile and as useless as GroceryWatch and FuelWatch were.”

Boyce also attacked DBCDE’s forum in general. “The revelation by Electronic Frontiers Australia that Minister Conroy’s Department has a closed online forum to discuss the issue and that his Department had admitted in an April 13 posting to the forum that there wasn’t even draft legislation shows how hopeless the project is,” she added.

“Actually, I feel sorry for Departmental officers who have the impossible job of trying to devise legislation and come up with some sort of filtering technology that will even try to meet their Minister’s absurd promises.”

The news comes as separately yesterday Prime Minister Kevin Rudd said he had “no advice” as to when the filter legislation would hit parliament, despite Conroy’s office saying it would be delayed until at least after the June sitting period. Boyce described the situation as a farce today, adding if Conroy couldn’t keep Rudd informed then there was no hope of anyone else getting “any sense out of him on this issue”.