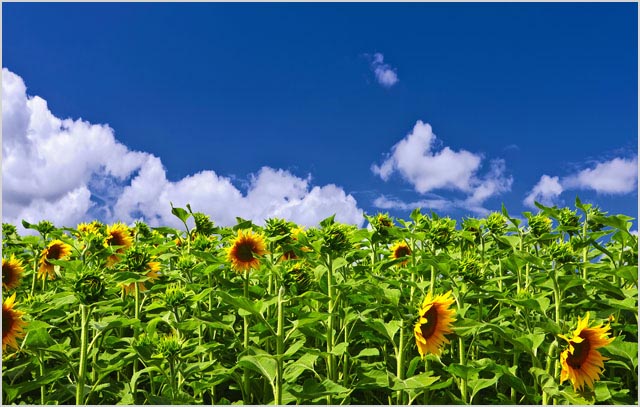 While the report finds that the market is no longer skin-deep and there is ample evidence of more mature cloud solutions, a significant finding is that 30 percent of the providers suffered a service outage in the past year. Another factor that remains elusive in the local market creating difficulty for providers trying to keep pace is adequate scale; 43 per cent demand minimum terms from their clients.

According to the study, IBM is maintaining its lead in the industry, but concomitantly, a range of rising stars are bringing in diversification and innovation across the category. The the top five performers for 2012 were IBM, Wipro, Datacom, Emantra and Fujitsu. The Rising Star award went to Area9, a Darwin-based provider that has grown rapidly.

The report predicts more change in 2013 with the growth of the API (Application Programming Interface) economy in its own right, and the rise of business-as-a-service.

Longhaus pinpointed 175 companies worldwide that are offering cloud services to Australian firms. Further research shortened the list to 70 providers, out of which 50 qualified for evaluation and 45 made the final list. It took the firm more than three months to complete the rigorous 90+ question RFP process, individual vendor briefings, client reference evaluations and final rankings. Peter Carr, Managing Director, Longhaus said that the Longhaus Cloud Pulse report provides a definitive analysis of the Infrastructure-as-a-Service market. It also indicates that cloud will enable the internal ICT function to transform into a commercially viable IT-as-a-service provider.

“Of significant note, an additional 24 vendors have now crossed the Longhaus solution performance threshold in the last twelve months. In the equivalent 2011 report only 13 vendors scored three or higher (on a scale of 1–5) whereas in 2012 there are now 37. It comes as no surprise, and validates the effort and investment around cloud migration, which we believe is directly related to the consolidation and clear segmentation of solutions on offer in this category,” said Carr.

According to Scott Stewart, lead author of the report and senior research director at Longhaus, one of the key trends from this year’s Pulse Report was the rise of the API economy. This will facilitate access for businesses to optimised business processes delivered as discreet programs through app-store like marketplaces. Businesses will also benefit from the API economy by extending and enhancing the functionality of their core business platforms – somewhat like the genome or DNA for customised SaaS.

Speaking about another crucial movement and a change from the previous annual report, Scott said that Business-as-a-Service epitomises the true transition from operational to capital expense in IT.

One more defining trend in the report is the identification of a whole new market where pure-play IaaS providers such as Amazon are enabling a large pool of non-cloud professional services companies such as KPMG, Deloitte and Accenture to now deliver cloud services. Saying that this would add a completely new dimension to the category and place market-leader challenges on the incumbent, Scott said, “watch out IBM, Wipro, Fujitsu, CSC and others, your competitive landscape is rapidly shifting ground.”

Neeraj Jaitley, VP & Head, Cloud Business Wipro expressed his pleasure on the company’s behalf on its participation in the survey. He described the report as an accurate barometer for customers, vendors and partners in the APJ region. He added that the report offered deep insights into new services that would drive significant change in IT cost, service delivery and user satisfaction.

Scott said that cloud-based disaster recovery would become an inflection point for how more companies would start thinking about moving data across the business. He said, “Additionally, what is becoming more prevalent is that the cloud market is a rich ecosystem in which many service providers are reliant on many other companies to deliver their services. End users should seek to understand that ecosystem and embrace the benefits that this service model offers.”

The top five performers ranked in the Cloud Pulse Report for 2012 are as follows:

IBM – last year’s leader improved again and continues to set the pace. IBM’s cloud business model has been further enhanced and is exemplar of a cloud computing business for enterprise clients at a global level with no minimum commitment and support for a variety of billing models. IBM’s Smart Cloud Enterprise is established in six cloud data centres globally, including two onshore Australian centres, enabling clients to run workloads across any centre of choice. (IBM was also awarded the Peak Vendor Award).

Longhaus comments on the top five providers and the rising star:

The report can be accessed from 5 March at the Longhaus website.