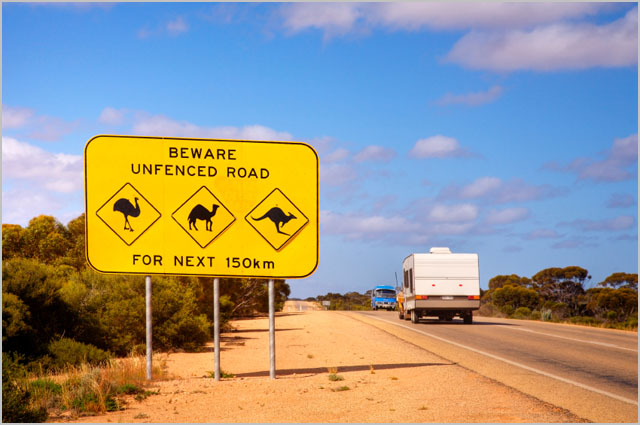 news The nation’s largest telco Telstra the Western Australian State Government’s Regional Mobile Communication Project (RMCP) contract, a deal which will see Telstra receive $39.2 million from the state government and in return provide a value return of $106 million in the form of direct capital expenditure and access rights to Telstra’s infrastructure.

Telstra will receive $7.1 million in the first year. The contract will result in 113 new mobile sites that will provide coverage to regional and remote areas of the state. Construction is expected to be completed in three years. This project would increase the geographical coverage of Telstra’s mobile network from 430,000 sq km to more than 525,000 sq km, an increase of 22% in Western Australia.

Richard Fink, Telstra’s Regional Sales and Service Director, Central West said that Telstra was delighted to win the competitive open bid contract. The contract comes after a nine-month tender. He also said that the residents in regional communities throughout Western Australia would especially benefit from the extended coverage in these new areas.

“Keeping people connected is a vision both Telstra and the State Government share and Telstra looks forward to providing a network that will benefit not just individuals but also business, government, indigenous communities and emergency services in WA” said Fink. Those planning to benefit from the new coverage would have to subscribe to Telstra’s services.

As a result of the proposed coverage, 8,300 km of the state highways will have near-continuous car-kit coverage thereby improving mobile phone coverage along the major highways throughout regional, rural and remote parts of the state. “This expansion of the Telstra mobile network will provide the communications backbone for the economic and social development of Western Australia for years to come” said Fink.

The benefits for Western Australia, according to Fink include an increased highway mobile coverage, enhanced voice and data services in regional and rural areas, an expansive, advanced and integrated voice, video and high speed mobile broadband network, improvements to the emergency services of government and non-government organisations and improvements in the delivery of health and education services to remote indigenous communities. The RMCP is funded by Western Australia’s Royalties for Regions Program and is administered by the Western Australian Department of Commerce, assisted by the Department of Regional Development and Lands.