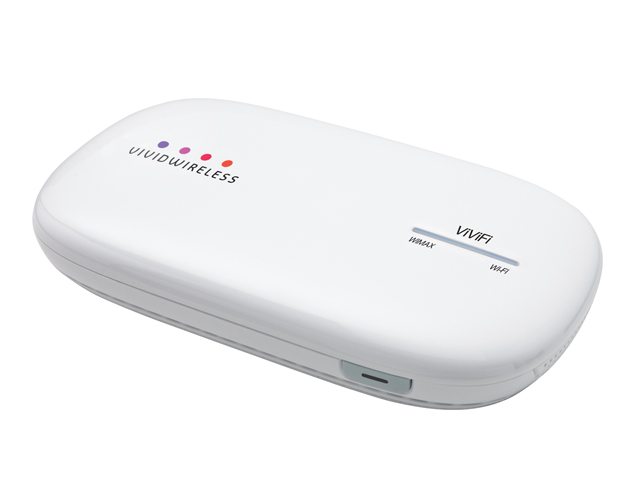 news vividwireless, part of the Seven network and one of Australia’s only independent wireless broadband providers, is reducing the price of its devices and giving them away free to new customers who sign up for eligible plans.

When customers sign up for a 24-month plan, they receive up to $249 in credit plus bonus data when they purchase a home gateway in store. Prices have been reduced on all its models of 4G wireless broadband devices. The company has slashed $50 on the home gateway, $30 on the portable ViViFi Wi-Fi hotspot (C900W) and $20 on the USB modem model. This New Year offer is available to all its new customers.

vividwireless CEO, Martin Mercer said that since the beginning of the school year was an expensive time for students and their families, the company has reduced prices across its 4G range. “Additionally, new customers buying a device in store and signing up online to an eligible 12- or 24-month fixed term plan will now receive credit equal to the purchase price of their new 4G wireless broadband device,” said Mercer.

Almost exactly a year ago in January 2011, vividwireless had slashed the price of the home gateway from $299 to $149 when customers signed up for the 12GB/$49 a month plan for a year and gave the device for free when they signed up for two years. vividwireless chairman Ryan Stokes had said in March last year that affordability would be the key factor driving the market for 4G devices and opening up the market for mobile computing in a big way. vividwireless’ price cuts certainly seem to be in support of that strategy.

vividwireless claims to be one of the only Australian companies offering 4G, or fourth-generation wireless broadband speeds at the moment. If correct, vividwireless’ only 4G competition is Telstra’s 4G, which uses a different technology called LTE (long term evolution). Although Mercer had mentioned that vivid plans to launch LTE technology in 2011, the company does not yet appear to have done so. Additionally, Telstra’s network is more widely available than that of vividwireless, as are the networks of Vodafone and Optus.