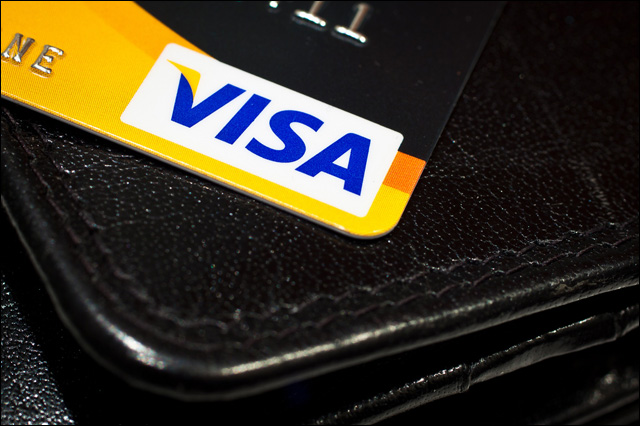 news Wesfarmers-owned supermarket chain Coles is set to roll out a contactless card payment service at their stores later this month. Customers will be able to pay for their purchases at Coles with a wave of their wallet over the new Ingenico pinpads, making checkout much faster than with the traditional card swipe-and-sign or PIN method.

Coles Finance Director Tony Buffin said in a statement that the installation of the pinpads will commence at the end of December and the system will be tested in select outlets in February 2012. It is expected that all Coles stores will have the pinpads installed by July 2012.

Describing the new service as another way that Coles is making the shopping experience for its customers faster and simpler, Buffin said: “Customers rightly expect to be able to pay for their groceries in our stores quickly and with a minimum of fuss. This new payment technology means customers with a contactless-enabled card can simply wave it in front of the pinpad terminal to instantly pay for any grocery shop under $100. And with state of the art security built in customers will also have peace of mind that their personal information is safe.” Coles will start displaying the usage methodology as the installation is completed in each store.

The new card system accepts all major contactless-enabled credit and debit cards. However, it does not recognise multiple cards at one time and you would need to take out and wave the card you want to use if you have more than one in your wallet. To ensure security, a pin number needs to be entered for purchases over $100. Most banks in Australia are issuing contactless cards and merchants are increasingly installing terminals to read them. Coles’ arch rival Woolworths revealed plans to roll out payWave across all its brands in May this year.

The Visa payWave card has an embedded microchip and antenna that enable secure and quick contactless pinpad communication at the checkout. The company’s zero liability policy and the chip itself prevent misuse and absolve customers from liability for any transactions not authorised by them.

Coles’ contactless card payment system is one of many new transaction formats currently being explored. In October, the Commonwealth Bank of Australia announced its plans to launch ‘Kaching’, a smartphone app that would enable consumers to make payments via an email address, phone number or Facebook account. The app would be introduced on Apple’s iOS platform, with a version for Android on the anvil. It would function through an ‘iCarte’ case – an iPhone cover embedded with an NFC (Near Field Communications) chip – enabling the consumer to simply wave their phone over the pinpad to pay for their purchases.

Trials are also underway for NFC chips to be embedded into mobile devices – in the UK, contactless phone payments have become possible with the launch of the Samsung Tocco Quick Tap phone. Card operators like Visa and MasterCard are following the new developments closely; the release of an NFC chip embedded iPhone would directly translate into an upsurge in their business.