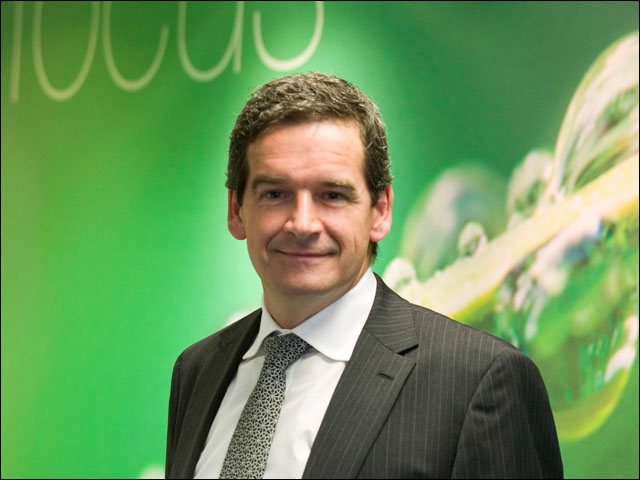 “After a youthful dalliance with the notion of becoming a landscape gardener, Harte started an undergraduate course at Massey University where he completed a singularly undistinguished first year, by passing only one course – business law. Harte’s bigger interest was partying and playing rugby.”

Whatever his history (the road to CommBank CIO was an unusual one), there remains no doubt Harte has found his niche as the bank’s chief technology decision-maker. His influence on CBA’s technology operation over the past few years, from driving change in the bank’s core to completely rejuvenating its end user computing platform and taking leadership in the global cloud computing scene, has been profound. The executive’s enthusiasm and passion for his role is obvious and we salute him.