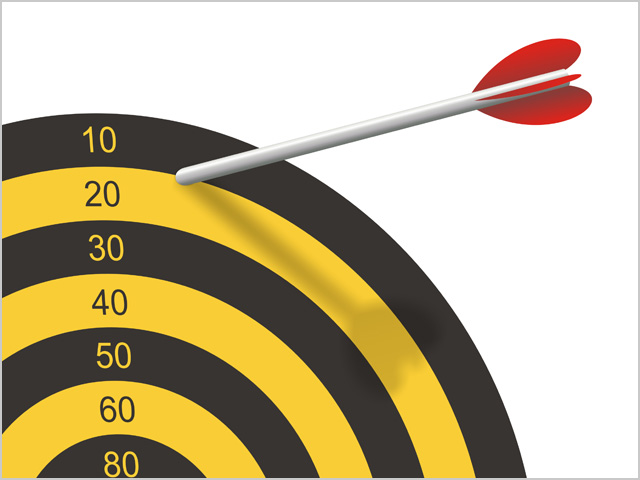 Korean electronics giant Samsung this afternoon claimed a lawsuit filed by rival Apple had succeeded in blocking Australian sales of a variant of its Galaxy Tab 10.1 tablet which it had no intention of selling in Australia anyway; with the real tablet to be released locally “in the near future”.

The two companies faced off in the Federal Court in Sydney yesterday after Apple requested an injunction upon sales or marketing efforts relating to the Galaxy Tab 10.1, which it alleged was extremely similar to its own iPad and infringed a number of patents. The move follows a number of similar lawsuits internationally.

“It’s no coincidence that Samsung’s latest products look a lot like the iPhone and iPad, from the shape of the hardware to the user interface and even the packaging,” said an Apple spokesperson today. “This kind of blatant copying is wrong, and we need to protect Apple’s intellectual property when companies steal our ideas.”

However, this afternoon, Samsung claimed Apple had targeted the wrong tablet. “Apple Inc. filed a complaint with the Federal Court of Australia involving a Samsung GALAXY Tab 10.1 variant that Samsung Electronics had no plans of selling in Australia,” Samsung said in an emailed statement.

“No injunction was issued by the court and the parties in the case reached a mutual agreement which stipulates that the variant in question will not be sold in Australia. A Samsung GALAXY Tab 10.1 for the Australian market will be released in the near future.” The next hearing in the case will be on August 29.

There are currently a number of different variants of the Galaxy Tab 10.1 model available globally. The device was first introduced by Samsung in Barcelona in January this year at the Mobile World Congress conference. That model, re-badged as the 10.1v (and originally known as the 10.1), has launched in Australia through Vodafone, but Samsung also has another, improved model, now known as the 10.1, in production.

It is this model which it is believed that Apple is concerned about seeing offered in Australia. Apple’s moves comes just days after Samsung last week invited the Australian media to a launch event on August 11 for the Galaxy Tab 10.1, with the company believed to be planning to start selling the device in Australia in the next several months through a number of local telcos.

However, internationally, there is also another version of the 10.1 available — the so-called ‘Limited Edition’, which features a white back cover and a small number of other features differing from other versions of the Galaxy Tab 10.1

Samsung’s spokesperson today said its undertaking with Apple did not affect any other smartphone or tablet available in the Australian market or other countries. “Samsung will continue to actively defend and protect our intellectual property to ensure our continued innovation and growth in the mobile communication business,” the company said.