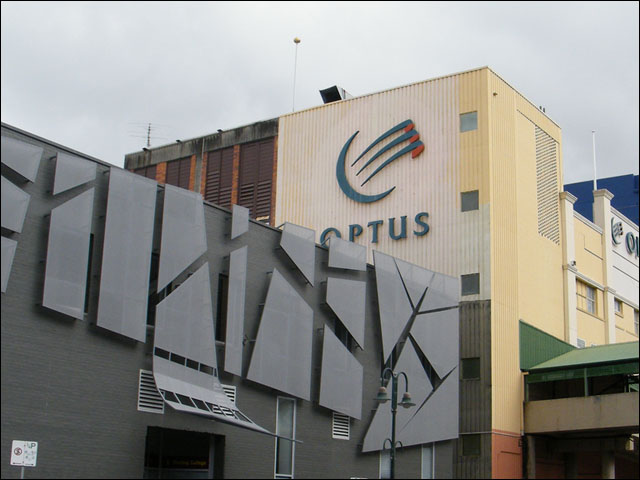 Optus’ business division has won a close to $30 million contract to provide Sydney Water with telecommunications services across its business, knocking a number of other telcos including Telstra out from their incumbent position with the utility.

Under the new four-year contract, Sydney Water will exclusively source a range of telecommunications services through Optus. The company had previously utilised five different service providers, with Telstra among that number, but will now consolidate its arrangements down to a single contract. Systems integrator Dimension Data will assist Optus with some components of the work.

In addition, Optus will provide managed services to administer Sydney Water’s wide and local area networks and contact centre services, as well as providing hardware maintenance and an on-site tier 2 helpdesk to support and direct requests and faults.

“We’re excited to be the new outsourcing partner for Australia’s largest urban water utility,” said Optus Business managing director Rob Parcell, in a statement issued by the telco this morning. “Our appointment by Sydney Water adds to our strong track record of providing outsourced and managed telecommunications services to enterprise and government.”

“This is a strategic partnership that leverages our Optus Evolve and mobile neworks to help Sydney Water deliver operational efficiencies.”

Sydney Water could not immediately comment on which suppliers it was previously using for telecommunications services, but when it put the telco work out to tender in August last year, it had seven separate contracts for the services with five different providers. Its arrangements at that point were slated to end on 31 March this year.