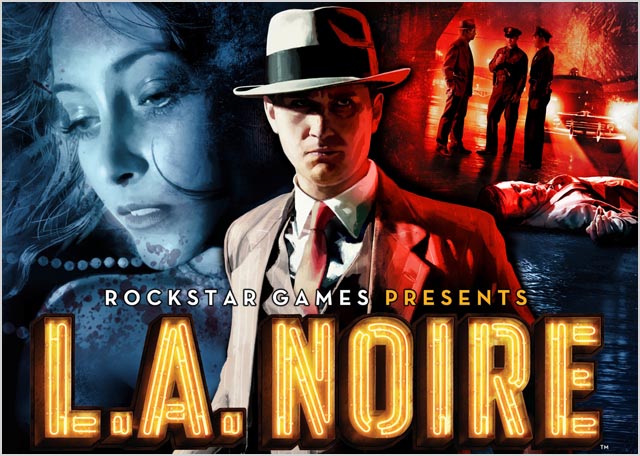 The allegations were aired in a lengthy investigative article published by IGN last week into the game’s development, in which a number of former Team Bondi staff alleged brutal work practices and a poor staff culture at the company, including lengthy ‘crunch’ periods which would see staff work substantial overtime in order to meet deadlines.

The International Game Developers’ Association claims to be the largest non-profit membership organisation serving video game developers, and is based in the United States. In response to the Team Bondi allegations, the organisation’s chair Brian Robbins told game development website Develop that the lengthy crunch times reported at Team Bondi were out of line if the reports were accurate.

“… certainly reports of 12-hour a day, lengthy crunch time, if true, are absolutely unacceptable and harmful to the individuals involved, the final product, and the industry as a whole,” Robbins told the online publication, noting the IGDA would investigate Team Bondi’s practices.

The organisation reiterated its commitment to looking into the matter on Twitter, confirming it would investigate the matter and encouraging developers to get in contact to share their stories. The Tweet was shared widely within the industry.

Team Bondi has not yet responded to an emailed request for comment. However, so-called ‘crunch’ periods are not that unusual in the video gaming industry — with many development studios using the practice to meet key deadlines such as demonstrations at major gaming conferences like E3.

Despite this, industry figures have increasingly highlighted the issue as a problem over the past half-decade, after the fiancee of a developer working at Electronic Arts in the US heavily criticised the company for mistreating her partner on an ongoing basis. The pair — Leander Hasty and Erin Hoffman — have been involved in a high-profile class action lawsuit against Electronic Arts, which resulted in a significant award of overtime pay.

Former developers at Team Bondi have also taken action regarding a perceived lack of consideration for their work on L.A. Noire, setting up a site described as a “complete” credits list for the game — detailing the names of over 100 developers who worked on the game but were not given kudos in its actual credits, — due to the fact that they left Team Bondi, either by choice, or through being fired or made redundant.

The issue has the potential to spill over into future development work, with Strauss Zelnick, the chief executive of Take Two Interactive (which owns Rockstar Games, which published L.A. Noire), reportedly describing L.A. Noire as a “powerful new franchise” for the company. The company has not yet officially confirmed downloadable content for the game, or a sequel, however. But Zelnick said L.A. Noire had been “a very successful release”.