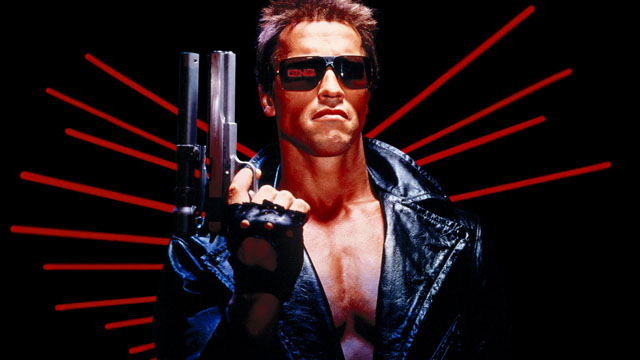 blog In one of the more amusing articles we’ve seen discussing the relative performance of Communications Minister Stephen Conroy against his nemesis Malcolm Turnbull, Bernard Keane argues at Crikey that Conroy is akin to one of science fiction’s greatest villains:

“Turnbull, the finest mind in Parliament and one of its most articulate figures, is also up against one of Labor’s best in Stephen Conroy. For all the factional Dalek stuff and bizarre beliefs about net filtering, Conroy is like the Terminator, albeit perhaps of more slender build. He just keeps coming, unfazed by any opposition, and he knows his brief down to a scary level of detail.”

To be honest, we’re not sure the analogy is that apt … sure, Conroy does have a fairly blunt style where he just keeps on coming, but the Terminators also have a degree of subtlety to them, which Conroy usually does not possess. And Conroy’s constant penchant for mis-speaking would argue against him knowing the telecommunications industry better than Turnbull. Sure, he knows the words, but does he truly understand them?