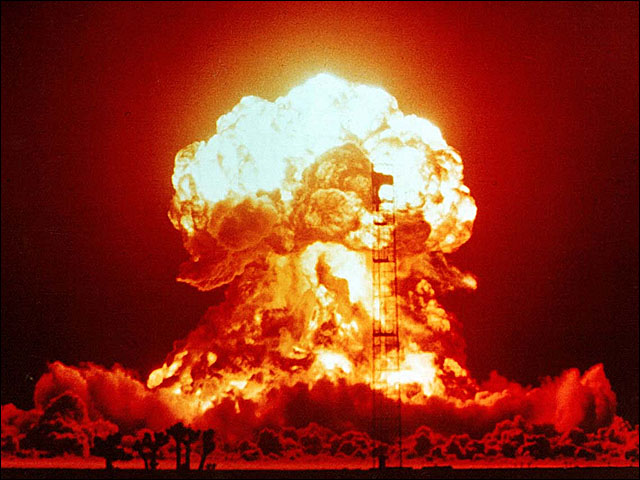 Beleagured domain name seller and web hosting group DistributeIT today informed customers who had sites hosted on a number of its servers that their sites and emails were now considered “unrecoverable”, as fallout continued to rain down from a disastrous hack on the company’s infrastructure over the past several weeks.

In a blog post updating customers about the hack, the company said the affected servers were named ‘Drought’, ‘Hurricane’, ‘Blizzard’ and ‘Cyclone’.

“While every effort will be made to continue to gain access to the lost information from those hosting servers, it seems unlikely that any usable data will can be salvaged from these platforms,” the company wrote. “In assessing the situation, our greatest fears have been confirmed that not only was the production data erased during the attack, but also key backups, snapshots and other information that would allow us to reconstruct these servers from the remaining data.”

The company further advised customers that it no longer had sufficient resources within its web hosting platform to transfer the 4,800 affected domain names and accounts that were using the shared servers.

“This leaves us little choice but to assist you in any way possible to transfer your hosting and email needs to other hosting providers,” the company wrote, thanking those “loyal customers” who had stuck by it over the period. “Much soul-searching and thought has gone into taking this course of action, but at this time we cannot see any alternatives for the affected servers.”

The news is the latest impact of a hack attack on DistributeIT’s servers which the company has stated took place on June 11. It has labelled the attack “a deliberate attempt to take down the DistributeIT business” rather than an attempt at stealing data, with the attackers setting out to do as much damage as possible to the company’s systems.

“The attack was very swift, precise and lasted only a short duration and was targeted towards destroying drive header files, therefore maximising the impact in the short time they had before our engineers shut down the network,” the company wrote last week.

The company is understood to have a number of resellers located throughout Australia who have also been affected by the hack.

DistributeIT itself appears to be using publicly available hosting and communications infrastructure — Google’s Blogger platform and Gmail email platform — to communicate with customers over the issue. An extensive thread on the forums of broadband forum Whirlpool has so far garnered 68 pages worth of complaints and discussion about the issue.