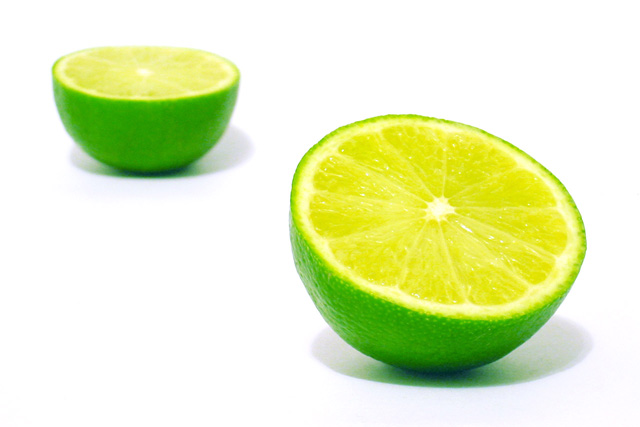 Depending on who you talk to, it’s been coming since deregulation in 1997. Yesterday Communications Minister Stephen Conroy released draft versions of the regulatory instruments through which Telstra will be forced to structurally separate its operations into different whole and retail divisions, a process which will likely mainly be achieved though the rollout of the National Broadband Network.

“Telstra’s structural separation is a critical reform that will enable the telecommunications sector to provide competitive and innovative services to Australian consumers,” Conroy said in a statement late yesterday announcing the publication online of the drafts. The government will take submissions on the documents for several weeks until 15 June.

Conroy said the instruments would allow Telstra to achieve structural separation of both its copper and HFC cable networks, through the progressive migration of customer services to the NBN.

“This form of structural separation was envisaged under the government’s Competition and Consumer Safeguard reforms passed by Parliament late last year,” the Minister added. “Separation between the network provider and retail providers will mean better and fairer access for service providers and greater retail competition and better services for consumers and businesses.”

However, the process is still dependent upon Telstra and NBN Co finalising the $13 billion agreement between the pair on the migration process to the NBN. Although the pair have made substantial progress in the complex legal agreement, both have acknowledged that the discussions have dragged on longer than expected.

Under recent legislative changes, and consistent with the instruments, Telstra will not be able to supply fixed-line services to retail customers in Australia using a telecommunications network over which it is in a position to exercise control from 1 July 2018 (or a later date, upon ministerial discretion) — unless the Government has granted it an exception.

The instruments state that the practical effect of this will be that Telstra will no longer supply fixed-line services in regions where the NBN fibre rollout occurs. The rollout is slated to reach at least 93 percent of the population.

However, outside those area, Telstra will be able to continue to supply services using its copper and HFC networks, and it will not be required to separate other networks it owns — such as its backhaul and inter-exchange networks, its mobile phone networks and other fibre networks.

As part of the process, Telstra will submit a structural separation undertaking the Australian Competition and Consumer Commission, which will lay out Telstra’s compliance with the Government’s new regulations recently laid down and the separation instruments.

Various senior Labor figures — as well as much of the industry, including number two player Optus — have openly stated over the past few years that they believe the then-Howard Government got deregulation wrong when the market was opened up to full competition in 1997; with some believing Telstra should have been separated at that point.

Former Tasmanian Premier David Bartlett told the CeBIT trade show and conference series in Sydney this week that deregulation had meant that no major telco would invest significant amounts in Tasmania over the past decade.

However, others believe deregulation has been at least a partial success — with major new players such as iiNet, Internode and TPG taking significant chunks of the market over the past decade, as well as strong growth by major players like Optus. In addition, the mobile sector is currently experiencing heavy investment by all three major mobile players (Vodafone being the third).