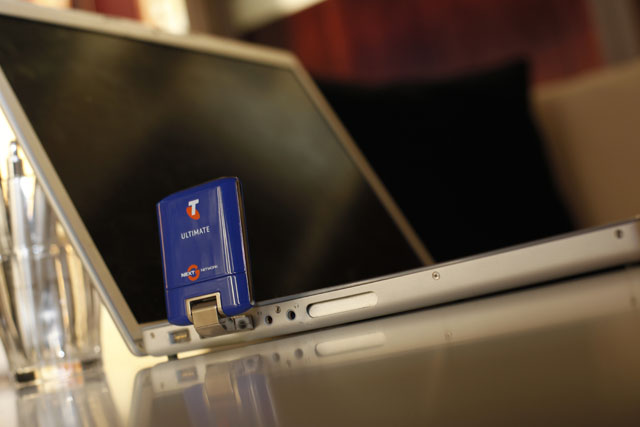 The nation’s biggest telco Telstra this morning revealed it had switched on the first hardware using the Long-Term Evolution standard for faster mobile access to its flagship Next G network, as debate in the industry about the so-called ‘fourth generation’ or 4G of mobile networks continues to swirl.

The news comes just weeks after Optus chief executive Paul O’Sullivan said his company wasn’t yet seeing consumer demand for the next generation of 4G networks and devices, adding that plans to deploy the standard by rivals like Telstra were little more than “bragging rights”.

“People want to be able to say they have it, and that they can provide it to a small number of customers,” said O’Sullivan at the time, although he noted that Optus also planned to deploy 4G services eventually, in a similar fashion to Telstra and Vodafone.

This morning, Telstra executive director of networks and access technologies Mike Wright said the first 4G base stations use the LTE standard and hardware from Ericsson had been switched on in Sydney, Perth, Melbourne and Brisbane, with 4G data having been sent over the towers for the first time outside of trials. The move is part of Telstra’s previously announced plan to have LTE deployed to the central business districts of all capital cities and some regional centres by the end of this year.

Wright said that with more than a million mobile customers joining Telstra in the past 12 months and data usage on the telco’s Next G network doubling every year, the increased network capacity LTE would provide would be “vital”.

“Ultimately, LTE will also provide faster data speeds, high quality videoconferencing and faster response times for customers using mobile applications and the internet on this network,” said Wright. “However, the biggest benefit it will bring is additional capacity, meaning more customers can do more things on the network at the same time.”

Several weeks ago, O’Sullivan said major 4G rollouts in Australia would have to await access to the 700Mhz wireless spectrum, which will be released as part of the ‘digital dividend’ when the nation finally switches as a whole to digital television and stops broadcasting analogue signals. “That’s the stage at which you are going to see major widespread consumer demand and acceptance,” the Optus chief executive said at the time.

The key driver for Optus deploying 4G, the executive said, was in fact the availability of end user devices (such as mobile broadband dongles and smartphones supporting the standard), which are not yet widely available.

However, this morning Telstra noted it was using the 1800MHz spectrum for the rollout, and highlighted the fact that it was working with device manufacturer Sierra Wireless to deliver dual-mode mobile broadband services that would operate across both its 1800Mhz and 850Mhz spectrum bands used on the Next G network.