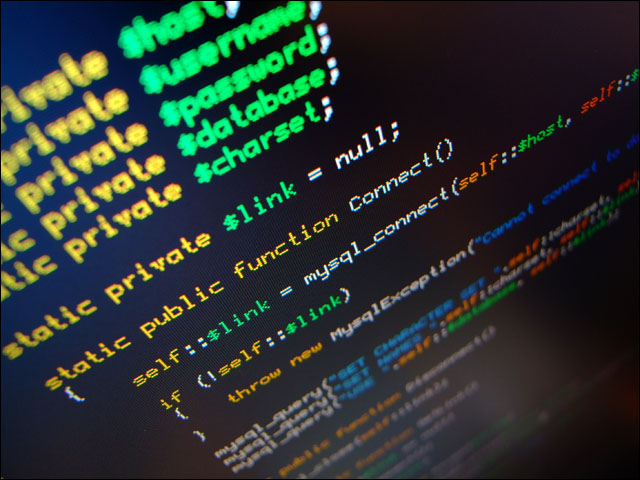 blog The story of how iiNet tech Dean Bailey is gradually moving up the IT career path will be familiar to many of us. After starting with the ISP in its call centre three and a half years ago, Bailey writes on the company’s blog, he’s recently been promoted to associate programmer:

“My first project started when I was trying to check the status of a Bonded DSL application – the tracking system really needed a bit of work so I spent some time designing a better system for it. I then sent it through to a programmer I’d made friends with over a few Friday drinks for some pointers. He became my mentor over the following months, explaining why things do what they do and showing me easier and better ways to do things.

Not long after, I applied for a job as a programmer… I didn’t get it. Turns out my technical knowledge wasn’t quite up to scratch. On the bright side, the iiNet Human Resources team and my Manager could see some potential. Soon enough, I was in the team on a temporary basis, learning anything and everything that was thrown my way.”

We love hearing these sorts of stories. Your humble writer started off rebooting printer servers at David Jones, before eventually becoming a ‘junior sysadmin’ and then gradually moving up further. After a few years you know rather a lot, but you can’t work out how you got there …