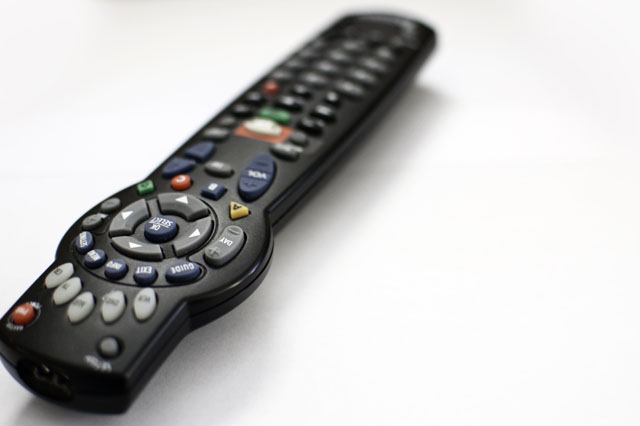 Communications Minister Stephen Conroy confirmed over the weekend that the Federal Budget due to be delivered on Tuesday night contains $308.8 million to continue a scheme which is seeing pensioners provided with a free set-top box to assist them with making the switch to digital television.

“The Gillard Government’s Digital Switchover program is ensuring people in regional and remote Australia have access to the same number of digital television channels as people in capital cities. When the switchover is complete in 2013, all Australians will have access to metro-equivalent TV services, no matter where they live,” Conroy said in a statement.

“For most people, making the switch to digital television is straightforward and inexpensive. However, the Government recognises that some Australians, particularly the elderly, people with disabilities and their carers, may require assistance to switch to digital TV.”

The program provides eligible pensioners with a HD set-top box and assistance to install the hardware and use it – at no cost to the receipients. The 2011/2012 budget provides funding for the program until the end of the Digital Switchover program across Australia at the end of 2013.

The news comes as the Federal Government is increasingly ramping up its push to switch the nation over to the new digital television standard. The spectrum used for the analog television signal – known as the ‘Digital Dividend’ – will be reallocated to other purposes, such as supporting mobile networks in Australia.

Just last week, Conroy announced a switchover date for regional Queensland, as well as the launch of free to air digital TV services by satellite to residents in remote and regional Western Australia, via a government-funded service.

A number of towns in regional Queensland – such as the regions of Wide Bay, Capricornia, Darling Downs and so on, will switch to digital-only TV on 6 December 2011.

“More than four out of five households in regional Queensland have already converted to digital TV, according to the latest Digital Tracker survey to the end of March 2011,” Conroy said at the time. “Those households yet to make the switch to digital now have a deadline for when their analog TV signals will be switched off for good.”