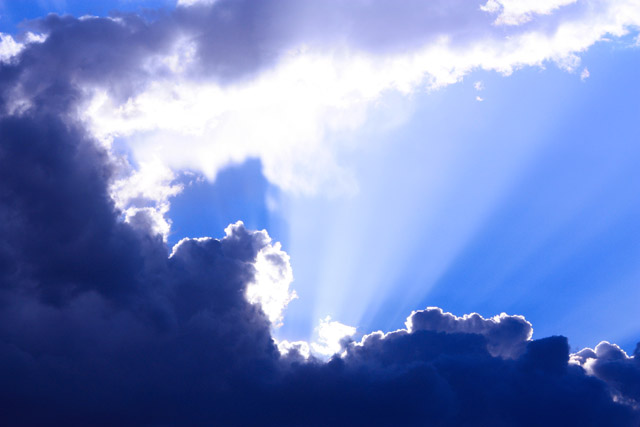 blog The former chief executive of Victorian IT shared services agency CenITex, Peter Blades, has described the agency as being “on track” to achieving its vision of being the preferred supplier of IT infrastructure services across the State Government.

The agency was set up in July 2008 from the merger of the previous Shared Services Centre and Information & Technology Services divisions under the Department of Treasury and Finance, and has since rolled in a number of major departments and agencies to use its services, such as the Departments of Human Services (health) and Justice. However, as with a number of public sector IT shared services initiatives, its establishment has not been without its controversies — including a reported attempt to convert its large contractor base to permanent public sector roles.

In a rare and extensive interview with Government Technology Review, Blades — who recently left CenITex, with his shoes being filled temporarily by board member Jim Monaghan, gave a tentative tick of approval to the project:

“While modestly unwilling to declare his efforts a success, Blades said he feels CenITex was “on track” at the time of his departure … “People want to work for CenITex now. Did they want to work for shared services two or three years ago? Did they feel good about it compared to now? I have a very good feeling. The sort of farewells I am getting really feel like it is family here. Our people believe in what we are doing.”

Personally, I’m not yet convinced that CenITex has fully been able to turn around and become a solid and respected organisation in the short time it has been established. Over the past year, the agency has repeatedly ignored requests to either grant an interview or to answer questions to update the public on its activities; in addition, it has released little information off its own bat.

It’s this kind of secrecy which several years ago spurred one staff member to set up an anonymous blog to document what he saw as problems within the organisation.

That blog is long gone, and now so is Blades. But CenITex still has much to do to demonstrate that it is committed to both driving substantive and positive technological and governance change within Victoria’s IT operations, and doing so with the openness and transparency which most Australians like to see from the public sector. It’s time to open the doors a little more and let the sunshine in … an idea which has not exactly been a hallmark of Australian state governments in the past little while.