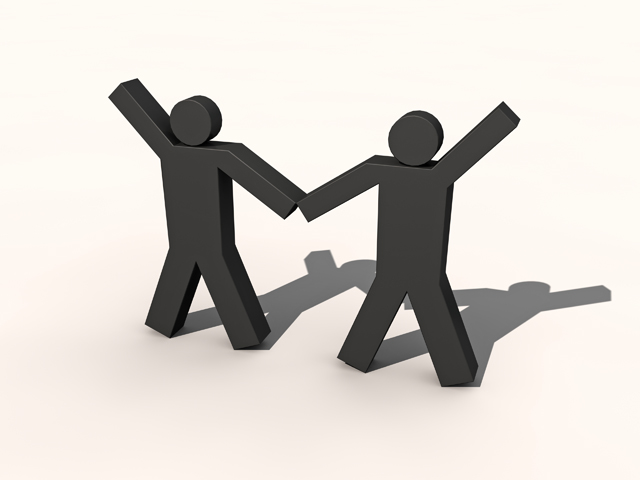 blog Business Spectator commentator Alan Kohler has taken an axe to the Federal Government’s flagship NBN policy, describing the project as “effectively a joint venture with Telstra”, following a series of contentious issues erupting around the network in the past week. Writes Kohler:

“A large part of both the construction and operations budgets will be paid to Telstra for the use of its ducts and for the decommissioning of its copper wires. After it’s built, Telstra will be the NBN’s biggest customer … Telstra will be the largest supplier of backhaul. In fact, the ACCC has enshrined Telstra’s position as the key wholesaler in the future of Australian telecommunications.”

At this point I am finding it hard to disagree with his general thesis. While most of Kohler’s points are debatable, Simon Hackett’s critique of NBN Co’s pricing model, and the subsequent debate around the expected rise of both Telstra and Optus as NBN Co wholesalers, is an extremely disturbing turn of events. We should not allow NBN Co’s pricing model to be set in such a way that small ISPs have no choice but to buy wholesale services from Telstra or Optus. That would defeat the whole purpose of the NBN.