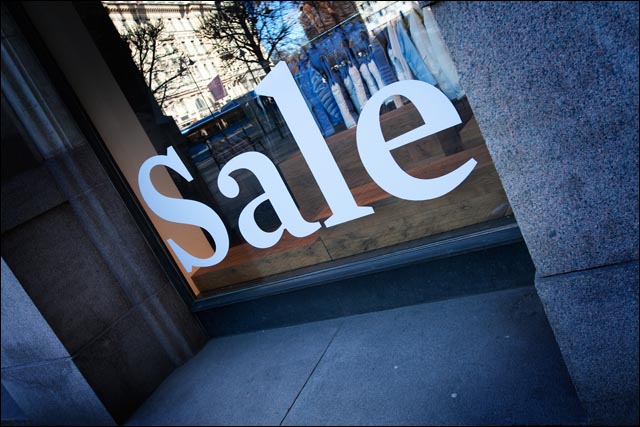 Shadow Communications Minister Malcolm Turnbull yesterday issued a sharp warning that an extensive package of amendments to key National Broadband Network legislation published by the Federal Government yesterday made a mockery of the claim that NBN Co would be a wholesale-only player in the telecommunications market.

In a statement yesterday, Communications Minister Stephen Conroy said the amendments would underpin the Government’s vision of uniform national wholesale pricing for access by telcos to NBN infrastructure.

“By requiring that new fibre networks which serve residential and small business premises and built after 1 January 2011 to supply services on an open access, wholesale-only basis, like the NBN, will mean people can have access to the same high-quality broadband services in terms of performance and retail competition, regardless of the network provider,” said Conroy.

However, industry newsletter Communications Day this morning analysed the amendments as providing the Communications Minister of the day with “wide-ranging powers of exemption” in relation to non-telco companies such as energy utilities who wanted to buy services directly from NBN Co, and a watering down of the Australian Competition and Consumer Competition’s powers.

Turnbull wrote on his web site yesterday that the Government had made it “crystal clear” that it was its intention for NBN Co to be able to provide services directly to large companies and Governments. “As a matter of policy,” Turnbull said of the Federal Government, “it wants the NBN to be able to deal directly with any company who wishes to acquire a layer 2 bitstream service for its own purposes.”

“This makes an absolute mockery of the claim NBN is a wholesale provider of telecommunications services,” said Turnbull. “It would mean that the private sector telcos would run a very real risk of being limited to the small business and residential markets.”

“NBN will therefore not only be a monopoly of fixed line infrastructure, but also in practical terms a monopoly provider of telecommunications services to corporates and Government, thereby depriving the private sector of a large part of their business.”