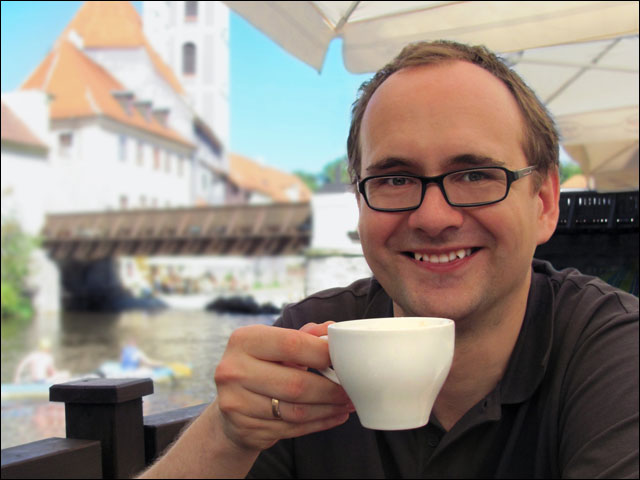 Roy Morgan Research has revealed that customers of Virgin Mobile and VHA brand ‘3’ are more satisfied with the service that they are receiving from their mobile provider than customers of other telcos — although the nation’s biggest telco Telstra is catching up fast.

A study conducted by RMR collected and analysed data for the period from January to December 2010 on a sample of more than 14,000 users who had at least one mobile phone. Results for the second half of the year showed 84 per cent of Virgin Mobile customers, and 80 per cent of 3 users, were either “very” or “fairly” satisfied with the services they purchased.

The research reported Optus followed at more than 10 percent behind Virgin, with 73 per cent of its customers being satisfied with its services; a result which qualifies Optus as the only other competitor performing above the industry average of 71 per cent. Vodafone and Telstra followed at 70 and 65 per cent respectively.

RMR director of mobile, internet and technology Andrew Braun said that although Telstra looked far behind rival telcos, its position had actually improved in the second half of 2010. “The second half of 2010 has seen overall satisfaction with service providers gradually increase on the back of a resurgent Telstra, and to a lesser extent the growth in satisfaction with 3,” he said.

According to the research, 3 recorded the largest growth, increasing its customers satisfaction by 6 per cent since June 2010, when RMR rated it at 74 per cent. Optus maintained its momentum, improving slightly from 72 to 73 per cent. The industry average satisfaction level increased by two percentage points, reaching 71 per cent.

Troubled telco Vodafone – which had experienced coverage and privacy issues – recorded a loss of 4 percentage points, from 74 to 70 per cent, just below the industry average score. Telstra was the last one on the list, with its customers moving their satisfaction rating from 62 to 65 per cent.

Last February, at the release of its half-year financial results, Telstra made clear it had worked to improve customer service and to develop a new strategy to retain and grow its portfolio of customers. On that occasion Telstra chief executive David Thodey said the company was back on track to deliver better services. “Telstra’s initiatives to improve customer satisfaction, reduce churn and simplify the company are on track,” he said. “Customer satisfaction scores have improved over the half year.”

RMR Braun explained the index of customer satisfaction for the year ahead might be affected by natural disasters such as flooding – including the consequent poor network coverage – and the way providers reacted to those unpredictable situations. He added admissions by telcos of compromised services and inability to deliver were signs of improved transparency.

“Already in 2011 we have seen service providers proactively admitting service difficulties due to events such as flooding and poor coverage,” he said. “Could this improved transparency and continued focus on satisfaction further improve performance in the first half of 2011?”