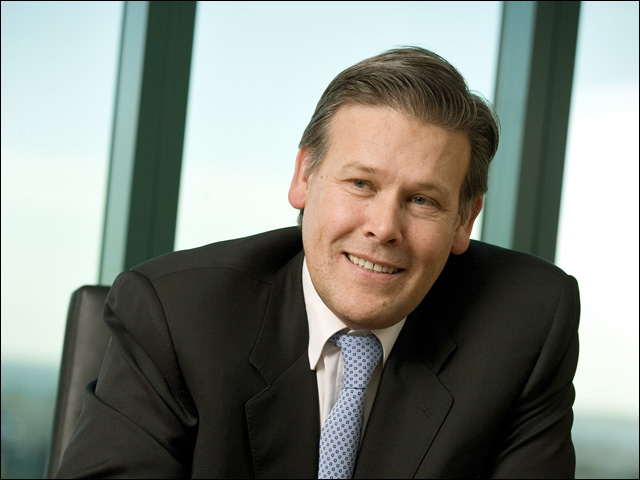 The nation’s biggest telco Telstra this morning confirmed it was talking to suppliers about a potential move to outsource some back office functions, in a move which could reportedly affect some 1200 jobs.

The telco has long had extensive outsourcing agreements with the likes of IBM and HP’s Enterprise Services division (formerly EDS), but the Financial Review reported this morning that a new business process outsourcing contract could see many jobs shifted to India, in a deal which could be picked up by one of Telstra’s existing outsourcers or the likes of Tech Mahindra or Infosys. The process was reportedly being managed by consulting firm AT Kearney.

“We are in the market for a request for proposal process for some back of house services, but it is very much early days and no decisions have been made yet,” a Telstra spokesperson said this morning in response to the article.

“The RFP is an initial step as part of Project New to test the market for some limited back of house functionality in terms of what the possibilities could be.”

The telco’s Project New is an extensive internal program of reforms that its chief executive David Thodey believes will transform the company’s customer service experience and simplify its complex operations.

Project New was kicked off three months ago, and is being led by a new Telstra group managing director, Robert Nason (pictured, above), who joined Telstra in February after a senior role at wagering business Tabcorp, as well as spots at EDS, AT Kearney and KPMG, for example.

Telstra’s size means it has long had a number of existing outsourcing relationships on the technology front, although it has been a year or so since it is known to have signed any major new deals in the area. In December 2007, for example, the telco extended a seven year supply chain deal with IBM, while several years later, in June 2009, the company topped up two deals with IBM and EDS, collectively worth hundreds of millions of dollars.