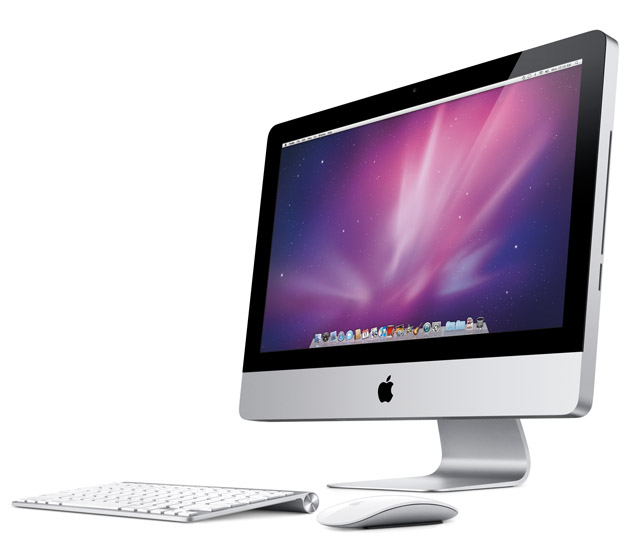 blog Well, if you stick your hand in the fire you’re going to get burnt. Ruslan Kogan was walking tall yesterday after he took JB Hi-Fi to task for what he saw as its over-reliance on iconic technology giant Apple. But today JB Hi-Fi chief Terry Smart casually verbally backhanded the fiery consumer electronics entrepreneur, telling SmartCompany Kogan’s claim that Apple gear made up 30 percent of the retail giant’s sales was incorrect:

“Let’s not let facts get in the way of a good story… he is just so way off in his estimates, and I’m not even sure where he got that from. I wish we were doing that much … That figure is not even close to reality. We don’t have a big enough supply that represents such a substantial part of the business.”

To be honest, we’re not that surprised by this. We took a quick gander through JB’s last financial results this morning (PDF), and the word ‘Apple’ wasn’t even mentioned, although the tablet category (read ‘iPad’) is going great guns for the retailer. To be honest, Kogan’s right when he says that the future of retail is largely on the internet — but right now we’re betting his insight into JB Hi-Fi — which booked no less than $1.68 billion worth of sales in its last quarter — is a little shallow, considering the complexity of the business.

And by the way, JB’s still growing — revenues were up 8.3 percent last half, and net profits up 15.6 percent. Maybe it’s time to dredge up Kogan’s financial results from the Australian Securities and Investments Commission and take a little look-see for a future comparison table?