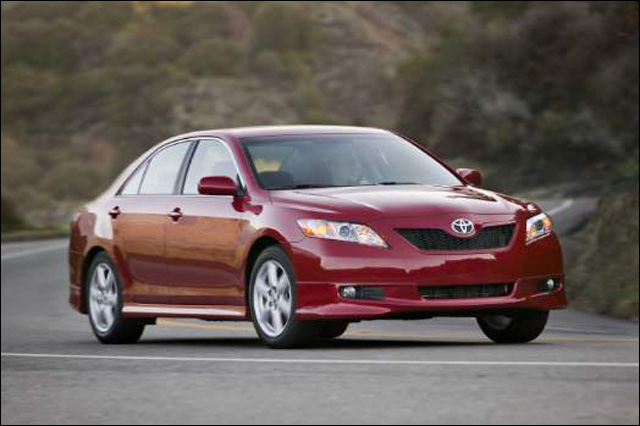 Fujitsu has notched up another win for its growing cloud computing platform, signing a deal with Toyota which will see the company move its TUNE Dealership Management System used by dealerships across Australia onto the Japanese IT services giant’s systems.

According to a statement issued by Fujitsu this morning, the three-year deal will be structured as a pay per use solution — which “allows Toyota to control the consumption of IT resources” — with the motor vehicle giant consuming services on a monthly basis, with no ‘lock-in’ term or contract fees if Toyota wishes to realign its technology strategy. “Provisioning of processing power is able to start as small as one server, and can expand on demand as each dealer’s TUNE application requires more resources to support increasing use,” said the statement.

Toyota Australia’s divisional manager of its Information Systems Division James Scott said TUNE had previously been delivered through a combination of platforms — some dealers received the service from Toyota’s own datacentres, which Fujitsu runs, but some ran the platform on their own systems.

The executive said Toyota had signed the contract with Fujitsu after a competitive tender process, to which certain vendors had been invited. He wouldn’t disclose how many vendors participated in the process or who they were, but said he believed the tender process was “quite robust”, and that therefore suitable cloud computing solutions were available in Australia.

Scott said he saw cloud computing as primarily being a delivery mechanism and that as such organisations should evaluate whether they wanted to use cloud computing for an IT project on a “case by case” basis. “We will do some things this way and some not,” he said.

Toyota has had a long-running relationship with Fujitsu; with Scott citing a history with the company of longer than 30 years in Australia. “It started on the basis that we used to run Fujitsu mainframes internally,” he said, noting that in 1998 that work was outsourced to Fujitsu. In September last year the pair announced that Fujitsu would aid Toyota in upgrading its desktop PCs to Windows 7, for example, after another competitive tender.

Scott said another major IT project underway at Toyota at the moment was seeing a global system being implemented locally after being developed at head office in Japan. The system relates to Toyota’s service parts business.

The news comes as organisations across Australia are increasingly adopting cloud computing — and vendors like Fujitsu, CSC, Telstra and Optus are looking to supply services based around the emerging technology platform. Just several weeks ago, for instance, Macquarie Telecom launched its local cloud computing play — and there have been similar launches in the Australian market for the past 12 months.