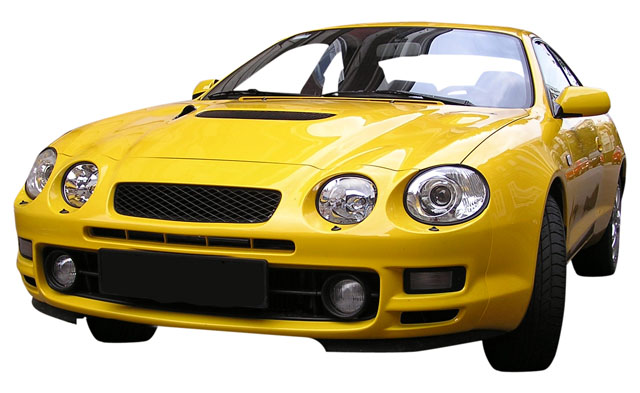 Toyota’s Australian division has revealed it will upgrade its desktop fleet to Windows 7 as part of a new four-year IT services deal with its incumbent supplier Fujitsu.

A statement distributed by Fujitsu said the Japanese IT services giant would manage the consolidation and standardisation of existing mid-range and mainframe services agreements and the provision of managed desktop services (including a service desk) as part of a new joint agreement. MIS Australia this morning reported Fujitsu was Toyota’s incumbent supplier.

“The desktop solution being implemented and managed by Fujitsu is a transformed user environment delivered through a new Windows 7 Desktop build that complements Toyota Australia’s IT Technology Direction for a transformed Directory Services environment,” the statement said.

Toyota’s divisional manager of its Information Systems Division, James Scott, said in the statement that the new Fujitsu deal would allow Toyota to lower operational costs, implement greater flexibility and reduce management time in terms of the company’s IT support.

“In winning the contract, Fujitsu was competitive and provided innovative options to consolidate the new business into a single agreement, using existing toolsets and management systems to drive greater efficiencies and cost savings across all of Toyota Australia’s IT infrastructure,” he said.

Toyota didn’t say how many desktops it had or what the value of the Fujitsu deal was. However, the company is one of the largest automotive giants in Australia, with sales revenue of almost $8 billion in 2009. It has 211 Toyota dealers, and a further 19 Lexus dealers, and its dealer network has almost 11,000 staff.

Its corporate headquarters are in Port Melbourne, while it also operates a manufacturing plan in Altona in Victoria, as well as sales and marketing operations in Woolooware Bay, NSW.

The news comes as Australian organisations are increasingly migrating to Windows 7. At Microsoft’s Tech.Ed conference on the Gold Coast several weeks ago, Brisbane Girls Grammar School, for example, revealed it was one of the first Australian private education bodies to undertake a rollout of Windows 7 and associated software.