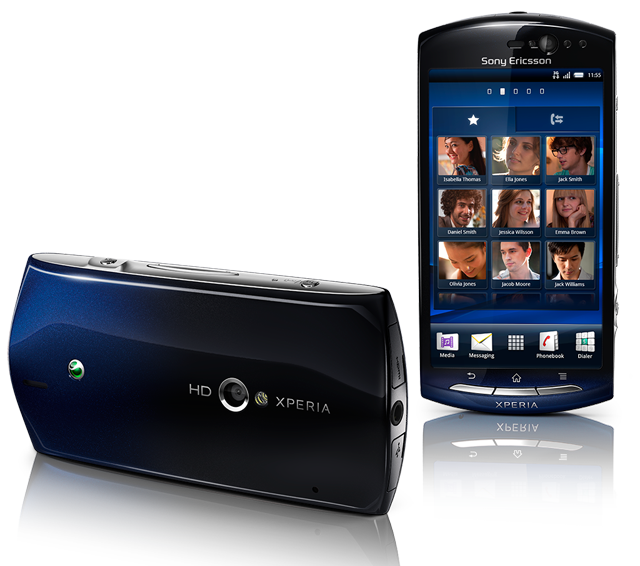 After being unveiled this week at Mobile World Congress in Barcelona, Telstra today announced it would bring the new smartphone to the Australian shores in the first half of 2011. The Xperia neo will operate on the telco’s Next G network exclusively for the first three months.

Telstra Mobility Products executive director Warwick Bray said in a statement that there was a growing market demand for Android smartphones, to which the introduction of the Xperia neo would respond with what he believed to be one of the best multimedia devices.

Operated by Google Android 2.3, the Xperia neo features a built-in HDMI connection and can display photos and videos on an HD television; it can support more than 100,000 applications through the Android Market and relies on Google services such as Gmail, Google Search, YouTube and Maps. Its weight is 126 grams, spread on a surface of 116x57x13 mm.

Telstra’s Bray said the multimedia experience would also be enhanced by an 8 megapixel camera and its connectivity capabilities.

“It has an 8 megapixel camera which borrows technology found in Sony’s Cybershot cameras to capture better pictures in low-light conditions. There’s also an HD video recorder built in,” he said. “And for our many customers who like to share what they’ve captured, there’s HDMI and DNLA connectivity which makes it easy to send pictures and movies from the phone to a TV screen.”

Pricing, availability and a date of launch have not been announced yet.