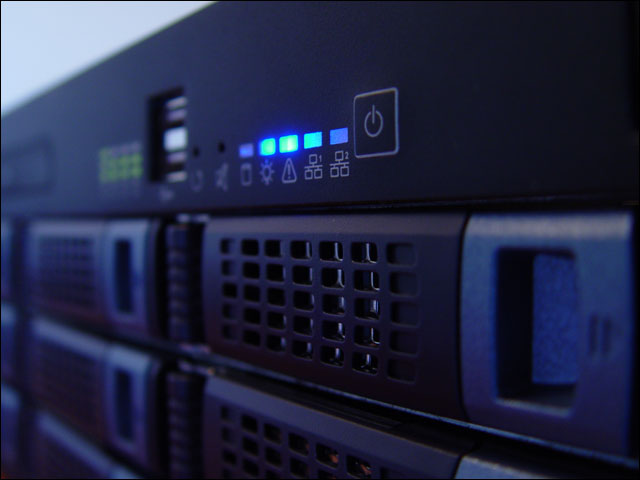 blog From NSW Opposition health spokesperson Jillian Skinner this weekend comes news of a dramatic new attack on the state’s health system — a “virus” that had infested the computer-aided dispatch system used by the Ambulance Service of New South Wales. Quoth Skinner:

“There’s been a complete failure of the computer-aided dispatch system that allows ambulances to respond, sometimes to critically ill patients. This could potentially cost lives.”

Now it is (mostly) completely understandable that a single system could have been taken down by a virus attack — large organisations have been dealing with this sort of thing for years, after all; especially since almost every system in existence became connected to the Wild West that is the Internet. And ambulances are still going out — using manual operations, according to general manager of operations Mike Willis.

But what we’re really wondering here is why the Ambulance Service of NSW didn’t switch over straight away to its disaster recovery facility — you know, the one it built several years ago, presumably to cope precisely with this sort of of problem? Quoting from a Computerworld article in May 2007:

“The Ambulance Service of New South Wales will procure new data centre facilities and services for the co-location of disaster recovery equipment for its mission-critical computer aided dispatch (CAD) platform.”

Another question might be; what system did the virus actually attack? It is unlikely to be the VisiCAD software itself — after all, it seems unlikely that many people other than high-grade terrorists would bother writing a virus specifically to target an emergency services system. It’s far more likely that this was a general virus which attacked the underlying server platform which the dispatch system ran on; or the desktop systems which were used to access it.

Which begs the question … why didn’t the Ambulance Service of NSW simply switch over to their backup systems?