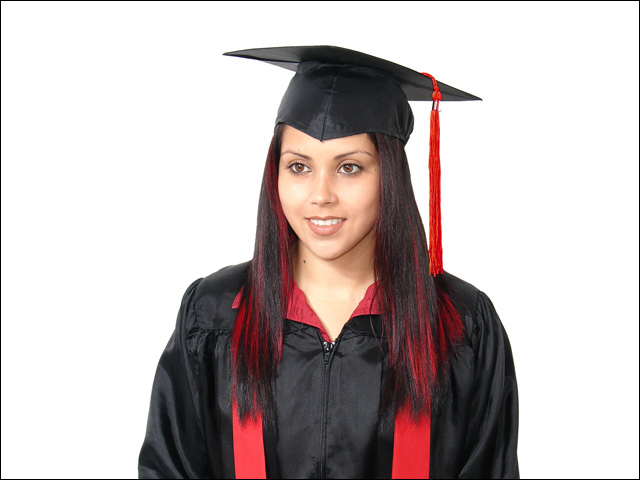 The University of South Australia expects to save $2.5 million over the next five years, by deploying an upgraded version of Oracle’s PeopleSoft to run its online student management system.

Today UniSA revealed it has upgraded its Oracle’s PeopleSoft Enterprise System with the Enterprise Campus Solution 9.0 add-in, in a bid to reduce time-wasting and boost cost-effectiveness in storing and managing data of more than 35,000 students and 2,396 teaching staff, across campuses in Adelaide and Whyalla.

PeopleSoft 9.0 has gathered all UniSA students records and admissions onto a single Partner Student Information System (PSIS). In a statement distributed by Oracle, the university’s director of information strategy and technology services Paul Sherlock, said the upgrade would streamline the university administration process.

“Oracle’s PeopleSoft Enterprise Campus Solutions has enabled the university to better serve the needs of students and teachers with an integrated system that eases the administration process,” he said.

UniSA has chosen to deploy a pack of Oracle’s features, including the PeopleSoft Student Administration, Recruiting and Ammissions, Student Records, Student Financials and Campus Community options. In a media release, Oracle promised the Campus Solution Feature Pack would continuously keep the system up to date, avoiding big upgrade projects.

Sherlock said he was confident maintenance costs could be minimised as Oracle’s continuous delivery model could lead to a service-oriented architecture. “We have also reduced the possibility of future maintenance issues and allowed for easier incorporation of legislative changes,” he said.

The new PeopleSoft system will manage the UniSA student systems such as myEnrolment and myGraduation, as well as the portals used to upload and retrieve exam results. In the release issued today, Oracle stated lecturers and academics will benefit from the ability of PeopleSoft to update students’ results almost instantly.

Oracle Australia’s general manager for Government, Education and Healthcare Barry Dietrich said the PeopleSoft Enterprise Campus Solution had been adopted by 800 campuses in more than 20 countries and he’s sure its deployment will revolutionise UniSA’s management system.

PeopleSoft 9.0 will be used by UniSa to reduce processing time for student credit arrangements, applications and transfer. It will also be able to adhere to regulatory changes put in place by the Australian Government, regarding fee structures and scholarships, while supporting the issuance of a Government student identification number to track individuals across different institutions.

“The implementation at the University of South Australia has enabled the institution to transform the way it interacts with its students, faculty and alumni by giving them immediate access to real-time information, thereby paving the way for future innovation and growth,” Dietrich said.