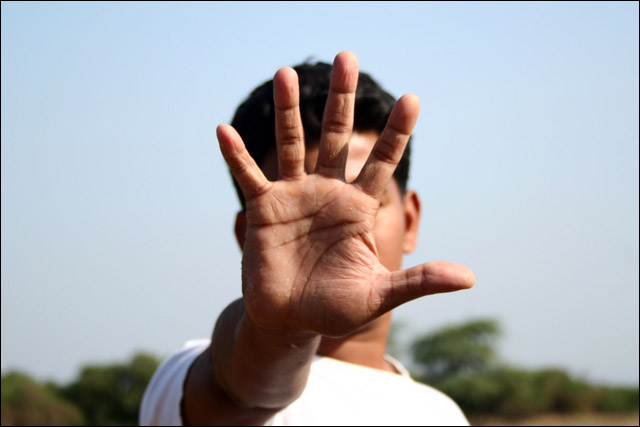 The Australian Competition and Consumer Commission has been dealt in a blow in its lawsuit against national broadband provider TPG over the company’s $29.99 ‘Unlimited’ ADSL2+ plan, with the judge in the case denying the regulator’s application to freeze TPG’s advertisments until the case is finalised.

The ACCC took TPG to court last week, claiming it had not adequately disclosed the full cost of the $29.99 plan.

But according to a statement issued by TPG late this afternoon, Justice Ryan denied the regulator’s application for what is called an ‘interlocutory injunction’ — a legal instrument to prevent an action taking place while a case is being heard.

“I do not regard the ACCC’s case for final relief on the present state of the evidence, as a strong one,” Ryan told the Court, according to TPG’s statement. The full transcript is not yet available, and the ACCC has not yet responded to a request for comment on the matter, meaning the full court action at today’s proceedings is not yet known.

TPG general manager of sales and marketing Craig Levy said the company was “pleased” with the outcome. “Thousands of consumers are today enjoying TPG’s great value internet and phone services,” he said. “We will continue to fairly bring these and other services to the attention of consumers into the future.”

In the case, the ACCC is alleging that the ads for TPG’s $29.99 plan are “false and misleading” because the broadband provider didn’t adequately disclose additional compulsory costs — such as home phone line rental from TPG at an additional cost of $30 per month, a $129.95 broadband setup fee and a $20 home phone deposit. The regulator is seeking a declaration that the ISP contravened the Trade Practices Act, and is seeking pecuniary penalties, corrective advertising and costs.

However, TPG’s web site does currently display the details that the ACCC has complained about, although it is not immediately clear if those details were added before or after the regulator’s complaint. It is also unclear to what extent the details were visible on the ISP’s advertisements in online and print media, and on the side of buses in some areas, for example.