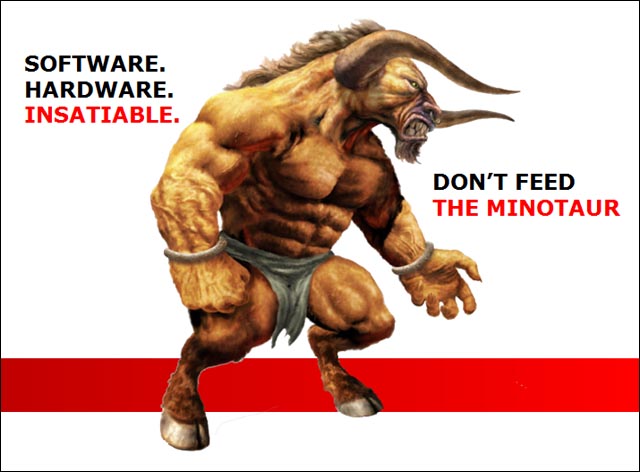 blog There hasn’t exactly been, shall we say, a speedy migration amongst Australian government departments and agencies towards public cloud infrastructure. The consensus appears to have been so far that keeping your data in the overseas datacentres hosted by the likes of Google, Salesforce.com, Amazon, Microsoft and so on is a bit too much of a regulatory and compliance headache for the public sector to bear.

However, some of this might be about to change, as an excellent article by James Hutchinson of Computerworld demonstrates. Hutchinson quotes South Australian Government CIO Andrew Mills (who we’ve come to respect a great deal in our encounters with him over the years) on the matter:

“… a current internal trial of cloud providers and continuing negotiations with the likes of Salesforce.com will form the basis of a re-evaluation of the government’s risk guidance frameworks for agencies’ dissemination of information security.”

That’s about as positive a vote of confidence as we’ve heard from a state or federal government CIO in Australia for some years on the cloud issue. Step aside, internal infrastructure chiefs. As Salesforce.com would say, it may be just about time to stop feeding the minotaur.

(For those that are wondering, the picture above is a Salesforce.com pisstake of a certain Oracle poster which hangs in our office. And in case you were also wondering, we’re not dissing Oracle here too much — Larry Ellison’s baby does a stack of stuff that Salesforce.com doesn’t — they both have their strengths.)