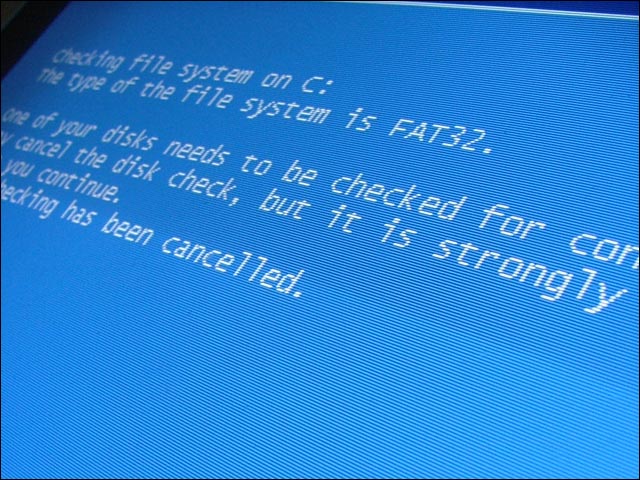 National Australia Bank chief executive Cameron Clyne today said the bank’s recent spate of embarassing IT outages, which left thousands of customers without access to their money, had confirmed the bank’s strategy of overhauling its core banking platform was the right one.

Most of Australia’s banks are currently constrained to one degree or another in what they can do with their technology systems, by virtue of the fact that at the heart of their environments sit legacy mainframe-based core banking platforms. NAB initiated a project in mid-2008 to gradually replace its core — with the first step to involve the delivery of a new platform for its UBank business. The wider project has been dubbed the bank’s ‘NextGen’ transformation.

Speaking at the bank’s annual general meeting today, Clyne said reputation was a key factor for NAB’s future success and that more would be done to improve the bank’s relationship with its customers.

“This has been a difficult incident for many of our customers and the bank, but I am pleased with the way we have responded,” he said. “The constraints of linear batch processing are one of the reasons we started our NextGen platform. The issue we have experienced recently has absolutely validated that decision.”

On November 24, NAB experienced a technical glitch which stopped customers from receiving payments, making deposits or withdrawing money. In banking parlance the issue was dubbed a Severity 1 problem, meaning it had a great impact on customers, and was only slowly resolved, leaving thousands of people unable to access their funds over a period.

Clyne said the glitch was caused by a combination of different factors which exposed the need for NAB to change its mainframe system. He said an amendment to the software, carried out in 2001, to take account of the abolition of the Financial Institutions Duty combined with a miscoding error generated duplicated transactions, while a scheduled maintenance patch had not taken place yet.

The patch was supplied by “an external provider”, according to Clyne, although he didn’t identify the party. “The vendor has subsequently appreciated that this patch is critical maintenance and has advised other customers accordingly,” he said.

Clyne said that through UBank’s USaver NAB’s customers are able to open an online bank account within minutes and that introducing a mortgage capability is next on the list. The Global Financial Crisis threatened to delay the rolling-out of the system, with some experts predicting the launch not before 2015. But Mr Clyne seems optimistic.

“By the end of 2012, NextGen will have developed the capability to support the majority of NAB products and customers,” Clyne said.

NAB has now been working for two years at the development of the NextGen platform which will replace 110 existing legacy systems. “This is a new core banking platform for the bank which will progressively move NAB closer towards a real time processing environment,” he said.

Early this week also the Commonwealth Bank also experienced a technical glitch which had affected both business and private accounts. The bank, however, has already moved to a next-generation platform, conducting the switch over the past several years with the assistance of SAP and Accenture.